Japan, Korea suspend wheat import from the US 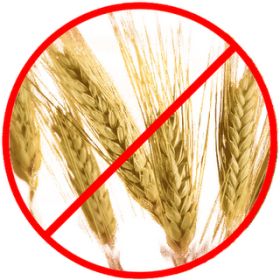 Japan, South Korea, Thailand and the EU are taking action to prevent import of the GM wheat from the US

Singapore: Japan partially suspended imports of wheat from the US on Friday after the US government revealed that a strain of genetically engineered wheat, which was never approved for sale, was found growing in an Oregon field in the US.

The wheat, which has been developed by agri-giant Monsanto, was found to be genetically engineered (GE) to resist herbicide. However, GE wheat is not approved for commercial sale anywhere in the world. Although, US regulators insisted that the wheat carried no health risks, governments in Asia and Europe were quick to respond to limit their risk.

The outcome of the probe into finding more places growing this particular variety of wheat could have wider impact on world markets as the US is the biggest global exporter of wheat. The US government kick-started an investigation after some herbicide-resistant plants were found on an Oregon farm in April.

In a quick follow-up to the action taken by the US administration, Japan canceled a bid for 25,000 tons of US wheat, while South Korea said it would suspend purchases until tests were performed on arriving shipments. Meanwhile, Thailand has put ports on alert, and the European Union, with a 'zero tolerance' approach to genetically modified crops, said that if any shipments tested positive, they would not be sold to consumers.

While Japan is the largest market for US wheat exports South Korea purchased almost half of its total wheat imports of five million tons from the US last year. Furthermore, the EU (mostly spain) imports more than one million tons of wheat from the US each year.