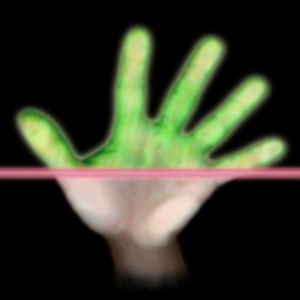 Singapore: OMRON developed a new hand gesture recognition technology that is capable of simultaneously recognizing the position, shape, and motion of a person's hand or finger by referencing a camera-recorded image.

The technology also boasts several other features, including simultaneous recognition of hand or finger position, shape and movements; very near (about 10cm)-to-far (several meters) range for hand gesture detection; high-speed recognition that is enabled on smartphones and tablets; and small size of the program makes it possible to embed the technology in a diverse range of devices.

OMRON's gesture recognition technology employs a statistical classification method and model-fitting technology, both of which were developed through the company's accumulated expertise over many years. Through the modeling of hand shapes, this new technology enables speedy recognition of gestures using a small amount of memory.

OMRON will further advance its image sensing technology for detecting faces and recognizing human movements, aiming to create technology to correctly interpret the intention of users, such as judging what they are trying to do through the analysis of gestures. Eventually the technology is expected to be applied in the many types of medical devices that OMRON manufactures.