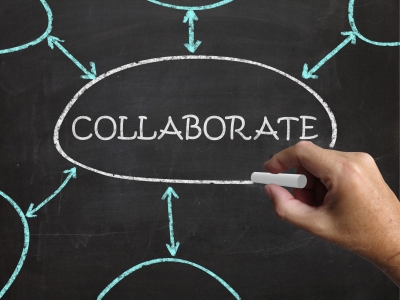 Australia-based Mesoblast Limited has announced that the Japanese Patent Office has allowed a key patent covering the use of the company's proprietary adult Mesenchymal Precursor Cells (MPCs) for the formation and repair of blood vessels in ischemic tissues. Japanese patent 2006-503990, entitled 'Perivascular Mesenchymal Precursor Cell Induced Blood Vessel Formation', covers the use of these cells derived from bone marrow, adipose tissue and dental pulp.

This patent provides commercial rights in Japan through to at least 29 March 2024, with potential for patent term extension for up to five years based on duration of clinical development. The allowed claims cover the use of the company's allogeneic or off-the-shelf MPCs for cardiovascular conditions including congestive heart failure, ischemic heart disease, coronary artery disease, acute myocardial infarction and angina.

Additionally the allowed claims cover use of MPCs for certain neurological conditions such as cerebrovascular ischemia or stroke. Other conditions include renal ischemia and limb ischemia (peripheral arterial disease).

The patent will further strengthen Mesoblast's commercial strategy in Japan under the Pharmaceuticals, Medical Devices and Other Therapeutic Products Act, which establishes a framework for expedited approval in Japan for regenerative medical products.