Daiichi to work with US FDA to solve Ranbaxy quality issue 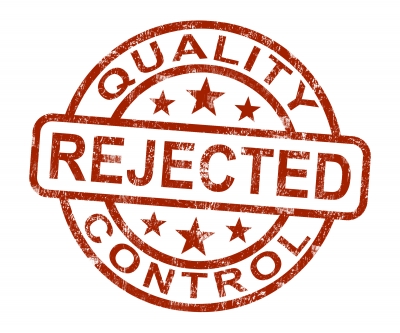 Indian generic major, Ranbaxy's Mohali unit was issued import alert by the US Food and Drug Administration on September 16

Singapore: As a strong reaction to the import ban placed on Ranbaxy Laboratories' third manufacturing unit in India, the company's majority stakeholder, Daiichi Sankyo, has now made a statement.

Ranbaxy ran into trouble with the US FDA again on September 16, 2013, when the American drug regulator issued an import alert on products from Ranbaxy's Mohali plant.

Daiichi Sankyo said in a statement that it will work with the US FDA to resolve drugs quality issues that resulted in the import ban last week. "We will fully co-operate with the US authorities, taking any and all necessary steps to resolve their concerns," the company said.

It has also said that the FDA has advised Ranbaxy that the Mohali plant will be subject to certain terms of the consent decree filed for the Paonta Sahib and Dewas plants in late January last year.

"Daiichi Sankyo, together with Ranbaxy, has committed to further strengthening Ranbaxy's procedures and policies to ensure data integrity and comply with current good manufacturing practices," the company's statement added.

Ranbaxy had in May made a $500 million legal settlement to the US Department of Justice and US FDA after pleading guilty to have sold adulterated drugs in America.

Earlier this year, the company's Paonta Sahib and Dewas manufacturing units too came under the US regulatory scanner and were issued import bans for violations of current good manufacturing practices.