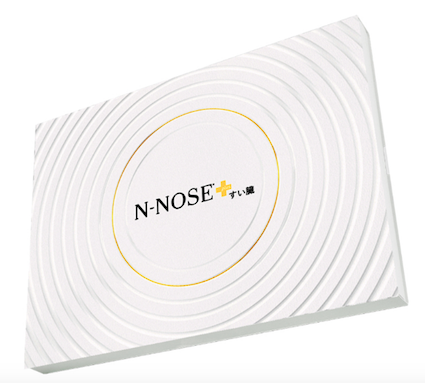 Hirotsu Bio Science Inc. has announced the commercialisation of "N-NOSE plus Pancreas," the first next-generation "cancer type specific test" for the "N-NOSE".

Hirotsu has been conducting research and development of a "cancer-specific test" as a next-generation test for the "N-NOSE" primary cancer screening test that was launched in January 2020, and has been putting all efforts into research and development in order to commercialise a specific test for pancreatic cancer, which is particularly difficult to detect in its early stage.

In November 2021, the company succeeded in creating a "special nematode" that specifically reacts to the smell of pancreatic cancer by genetically modifying C. elegans nematodes. Subsequent research confirmed that this special nematode is capable of detecting early-stage pancreatic cancer, and after completing verification tests at a testing center, the company has now commercialised the "N-NOSE plus Pancreas".