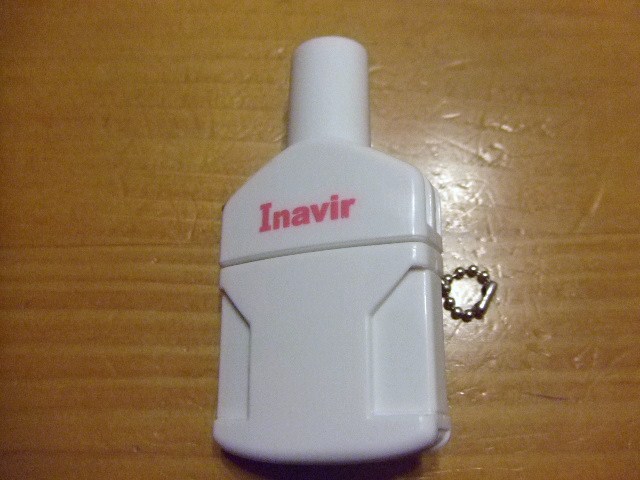 Inavir is a long-acting neuraminidase inhibitor with therapeutic efficacy after a single dosage, which was developed and produced by Daiichi Sankyo. The drug received approval for manufacture and marketing for treatment of influenza A and B viruses in Japan on September 10, 2010, and was launched on October 19, 2010.