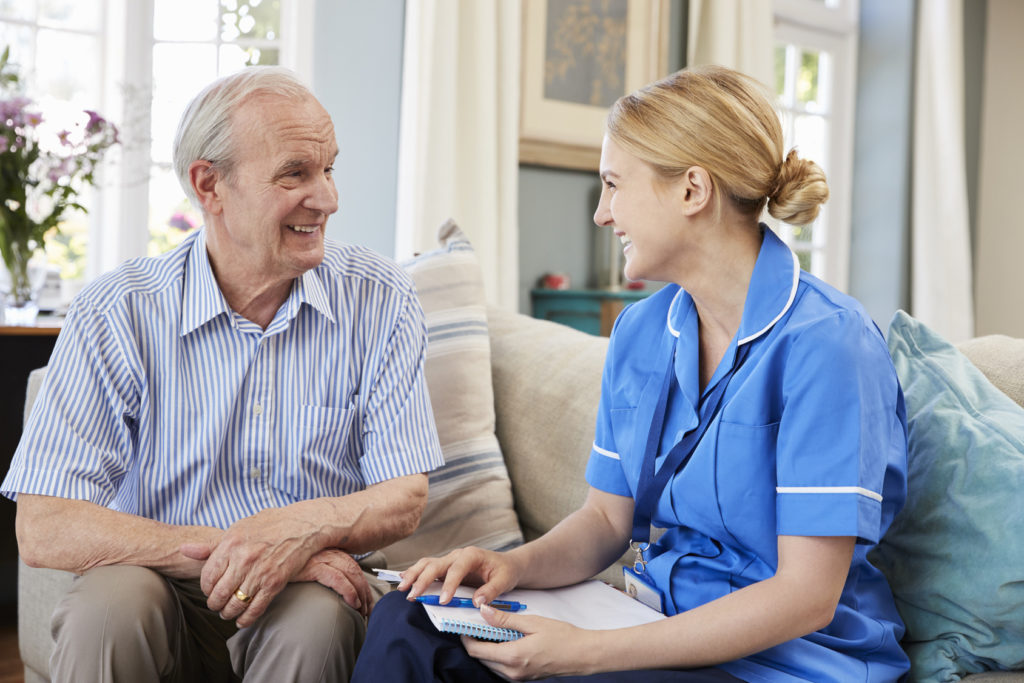 US-based Canary Speech has announced a collaboration with SMK and Japan's National Cerebral and Cardiovascular Center (NCVC) that will create and validate artificial intelligence (AI) speech algorithms for early detection of mild cognitive impairment (MCI) and dementia and other diseases in the Japanese language, such as anxiety and stress.

A key initiative in Japan is to create access to care for their aging population. A critical aspect of doing this is the ability to accurately and cost-efficiently identify those individuals with dementia and early-stage dementia.

According to a survey by the Ministry of Health, Labor and Welfare in 2015, the number of dementia patients in Japan continues to increase as the population ages, and it is estimated that the number of patients will exceed 7 million by 2025.

This research study is designed to explore the appropriate use of Canary's patented technology. Canary's technology can enable a new approach to capturing and measuring critical data, through advanced analysis using AI and machine learning techniques that use features in speech (biomarkers) enabling the possibility of replacing today's subjective behavioral health measurements with a standard approach to objectively and comprehensively measure an array of data points.