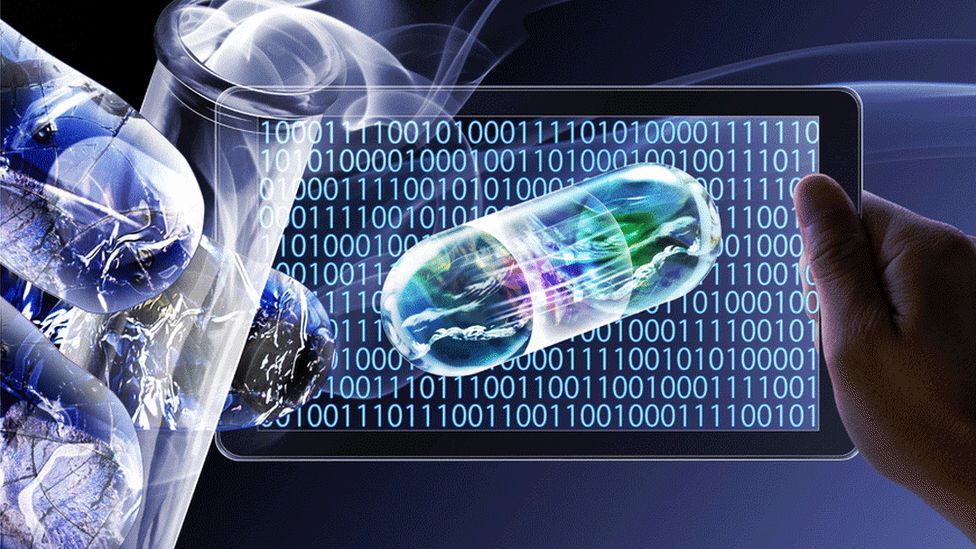 Leveraging the world’s fastest supercomputer “Fugaku,” the new technology enables high-speed calculation of 20,000 variables of data within a single day and allows for the discovery of previously unknown causal relationships relating to drug resistance in cancer cells from 1,000 trillion different possibilities.

Fujitsu and TMDU applied this technology to gene expression level data obtained from cancer cell lines in order to analyze drug resistance against anticancer drugs, and succeeded in extracting a new causal mechanism of a previously unknown gene that suggests a cause of resistance to lung cancer drugs. The new technology is expected to contribute to the acceleration of drug discovery and the realization of cancer therapies individualized for each patient.

The technology was developed under the theme of "elucidation of the cause and diversity of cancer using large-scale data analysis and AI technology," an initiative supported by TMDU, Kyoto University and Fujitsu as part of the supercomputer Fugaku achievement acceleration program.