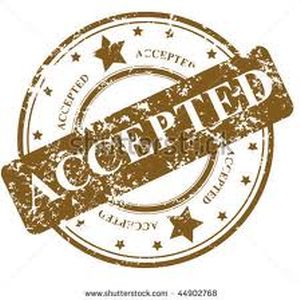 Singapore: Astellas Pharma, US, a US subsidiary of Tokyo-based Astellas Pharma, received US FDA acceptance for review of the company's New Drug Application (NDA) for tacrolimus extended release capsules, for the prophylaxis of organ rejection in adult kidney transplant recipients and adult male liver transplant recipients. Based upon the September receipt of the NDA submission, the FDA Prescription Drug User Fee Act (PDUFA) review date will be July 21, 2013.

"The NDA acceptance for tacrolimus extended release capsules marks an important step toward addressing the unmet treatment need for transplant recipients who have difficulty controlling their immunosuppression drug levels with existing products," said Mr Roy First, MD, Astellas global therapeutic area head for transplantation. "Astellas has been committed to the field of immunology for more than 20 years and plans to continue that commitment by working to bring promising new treatments for patients to market."