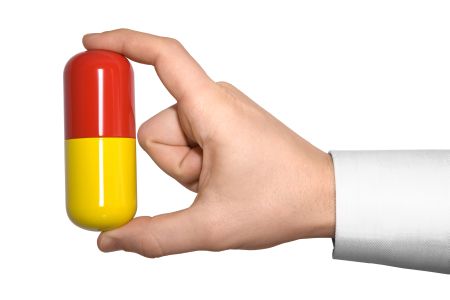 Singapore: Tokyo-headquartered Astellas Pharma and Sanwa Kagaku Kenkyusho, based in Nagoya, Japan, have launched a hyperkalemia treatment Argamate 89.29 percent Granule 5.6g in Japan. Argamate granule helps to evacuate the excessive potassium in the gastrointestinal tract by exchanging potassium ions in the intestine with the drug's calcium ions, and is used to treat hyperkalemia caused by acute or chronic renal failure.

Hyperkalemia medications are often difficult to take because of their rough sensation and other properties of the ingredient. Sanwa Kagaku Kenkyusho developed Argatame 20 percent Jelly 25g by formulation innovation to meet patients' needs for improved swallowing, and it has become a main medication for the treatment of hyperkalemia.

Argamate Granule is a product with different formulation of Argamate and it is anticipated that Argamate Granule will also provide an additional therapeutic option to patients with hyperkalemia.

Through the strategic alliance Astellas and Sanwa Kagaku Kenkyusho expect to further contribute to patients with kidney diseases by providing various medical treatments for this pharmaceutical market in Japan.