Because dental caries has a specific response to the radiation, it can be detected on the 3D image — in principle. 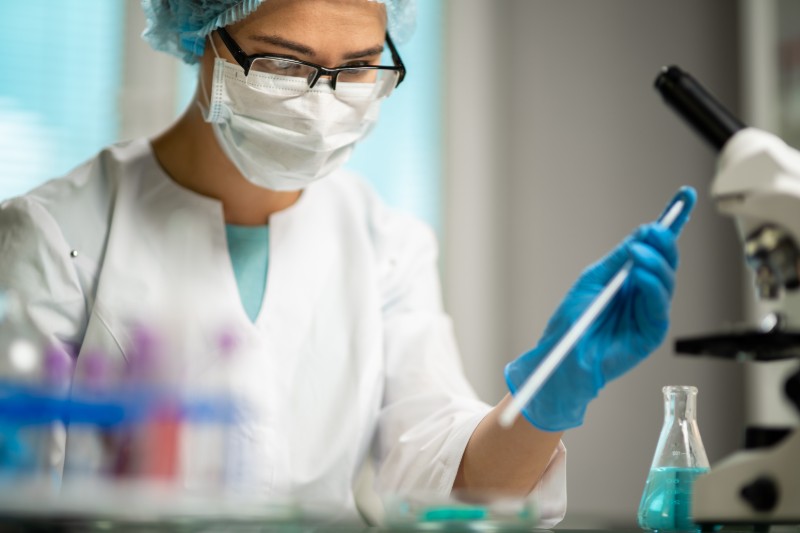 Researchers at Okayama University in Japan report in Scientific Reports that optical coherence tomography, an imaging method based on infrared radiation, can be used for detecting dental caries on the surface of rear teeth. As infrared light is non-ionising, the method is safer than radiography, which involves X-rays.

A promising alternative technique, which is non-invasive and does not involve X-rays, is optical coherence tomography (OCT): an imaging method that can be used to create a 3D representation of teeth. Now, Associate professor Yasushi Shimada and Professor Masahiro Yoshiyama from Okayama University and colleagues have tested the accuracy of OCT for diagnosing caries in posterior teeth. They found that the method could indeed become a viable alternative for radiography.

In OCT, a sample is irradiated with infrared light; different types of tissue scatter and absorb the infrared radiation differently. Scattering/absorption images (that are 2-dimensional) obtained for many different irradiation angles can then be combined into a 3D visualisation of the sample. Because dental caries has a specific response to the radiation, it can be detected on the 3D image — in principle.

The study was performed ex vivo: the molars were mounted in silicone blocks in a way corresponding to their normal anatomical position. The degree of caries present on the surface was marked histologically with a score from 0 to 5, corresponding to ‘sound tooth surface’ and ‘distinct cavity with visible dentin’, respectively. (Dentin is the material just below the enamel that normally tops a tooth's surface.)

In order to make a quantitative comparison between radiography and OCT, certain parameters like sensitivity and specificity for the detection of caries were evaluated by 13 dentists. A statistical analysis then led to the conclusion that OCT appears to be a suitable method for diagnosing proximal enamel damage, and for following-up on whether non-invasive treatment — typically based on stopping and reversing the demineralisation of the enamel layer — is successful. Quoting the scientists: "OCT can be a safer option for the diagnosis of proximal caries in posterior teeth that can be applied to the patients without X-ray exposure.”