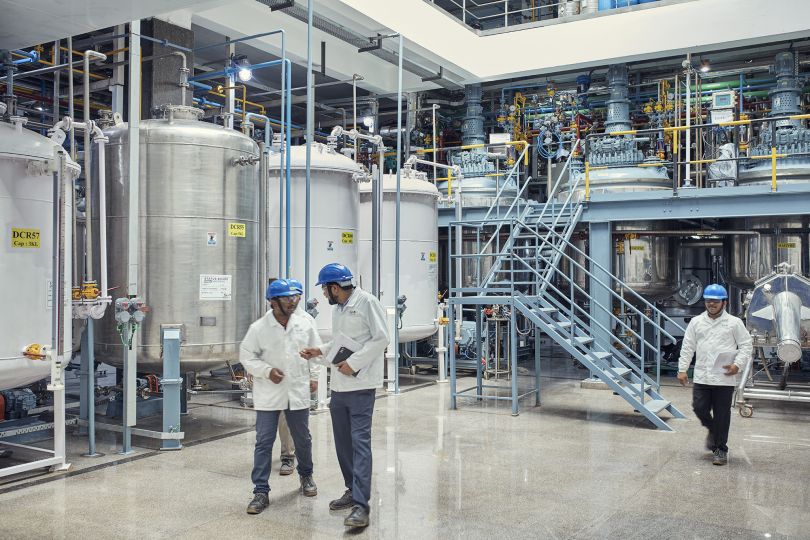 The new office will serve as base for the company's outreach to innovator pharmaceutical and biotech companies in Japan and other countries in the Asia Pacific region. A seasoned industry specialist, Junjiro Sato has been appointed as Representative Director to be based in Tokyo and spearhead the efforts.

Sai Life Sciences will be participating in the PharmaLab Expo Tokyo (held inside INTERPHEX Week) during Nov 25-27, 2020 to create awareness about its unique service offerings across drug discovery, development and commercialization.

Sai Life Sciences already has a significant connection with the Japanese market. It was the launch site for commercial API supplies of an NCE to Japan and has supplied over 10 tonnes of API with batch sizes of 50 Kg to 150 Kg scale over the past 4 years. It also is a supplier of registered starting materials for two other commercial APIs. From a Discovery perspective, the company has helped several biotech and pharma companies advance programs from HIT to lead optimization/ candidate stage, through its chemistry, biology and DMPK services.

Coinciding with its 20th anniversary in 2019, the company announced Sai Nxt, an organization-wide initiative aimed at transforming itself into a new generation CRO-CDMO. Guided by insights and feedback from customers, it is investing over $150M to significantly expand and upgrade its R&D and manufacturing facilities, deepen scientific capabilities, strengthen automation and data systems, and above all raise the bar for safety, quality and customer focus.