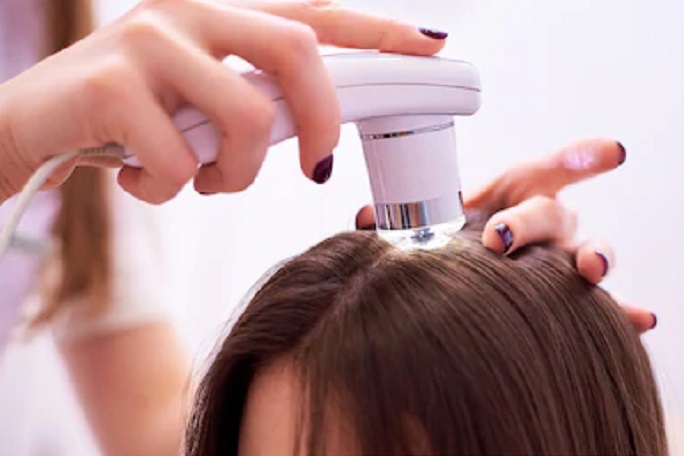 Takara Belmont Corporation (Takara Belmont), based out in Japan, has recently developed a new technology for analyzing hair, leading to the discovery of structural changes in the medulla, the central part of hair previously largely not visible to researchers. As a result, it has developed a new hair care system, designated "Hair Medulla Care", which beautifies hair by reconstructing the medulla. Looking ahead, Takara Belmont will build on these findings to deepen scientific knowledge of the medulla, with a view to applying the research in new hair care products.

Hair is a field of cosmetic research in which much remains to be discovered and, in particular, very little is known about the detailed structure and function of the medulla. To unlock its secrets, the Takara Belmont Cosmetics Laboratory has developed a new hair-sectioning technology for directly observing the internal structure in order to analyze the medulla in detail. The key feature of this technology is Takara Belmont's original method of cutting individual hairs lengthwise to observe it, a first for the industry.

Using this hair-sectioning technology, it was discovered that two types of medulla exist: the "black medulla" in which light is scattered and the interior appears black and unclear, and the "white medulla" which scatters less light, resulting in a white and clear appearance. Takara Belmont succeeded in developing Hair Medulla Care, a method for filling a porous black medulla, changing it into a white medulla-like condition and then maintaining that state.

Takara Belmont will pursue further research into Hair Medulla Care and investigate a variety of hair conditions in addition to graying in order to accelerate medulla research and its application to products.