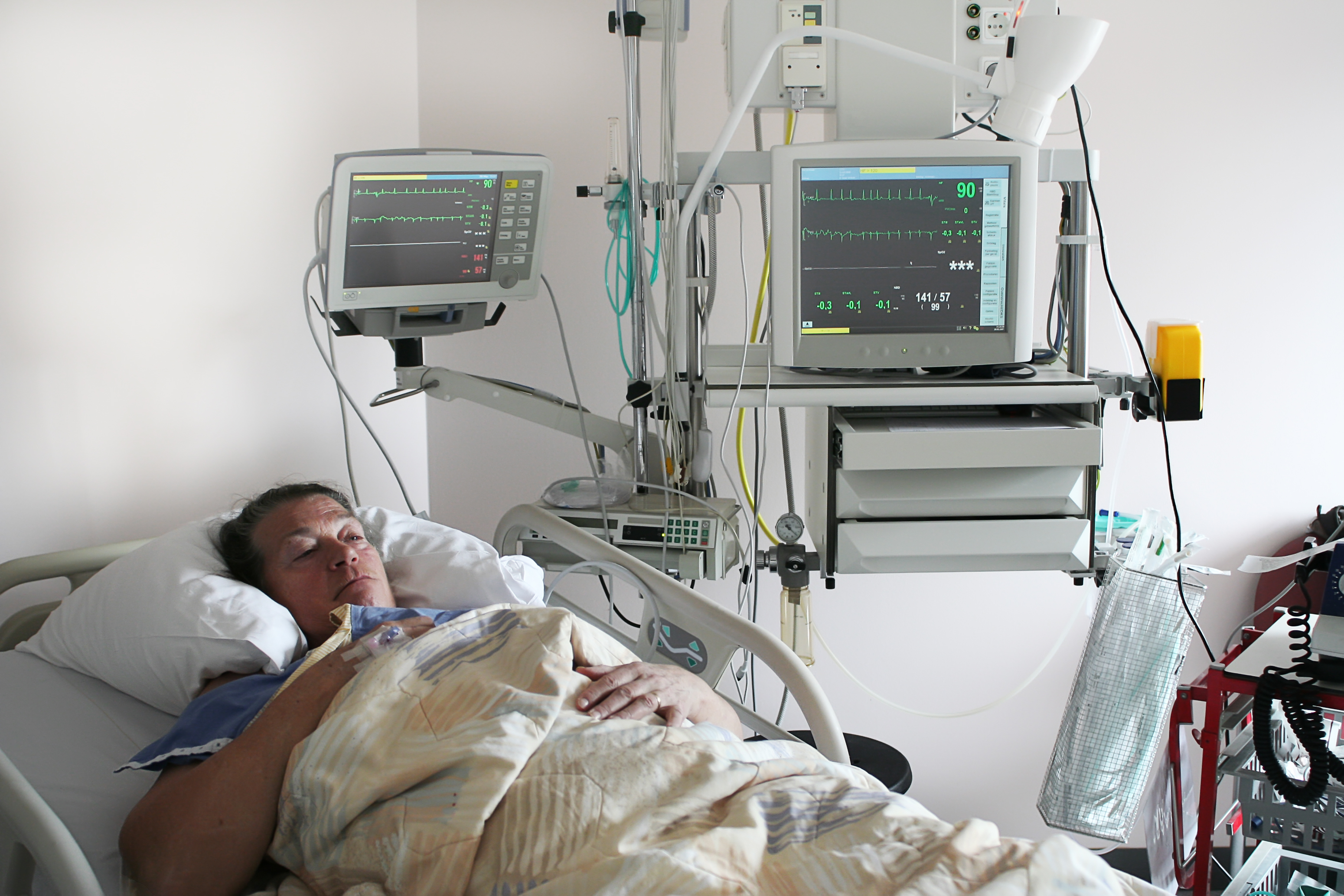 The MARQUEE (Met inhibitor ARQ 197 plus Erlotinib vs Erlotinib plus placebo in NSCLC) trial began enrollment in January 2011 and is being conducted under a Special Protocol Assessment (SPA), which was established following agreement with the US Food and Drug Administration (FDA). Tivantinib is currently in phase III development and has not yet been approved for any indication.

"At the time of diagnosis with lung cancer, more than half of all patients have progressed to advanced stages of the disease, with a poor prognosis for long-term survival. There is a high unmet need for additional effective treatment options for patients and their families," said Dr Glenn Gormley, global head, R&D, and senior executive officer, Daiichi Sankyo and president, Daiichi Sankyo Pharma Development.

Approximately 1,000 patients have been recruited in MARQUEE from more than 200 clinical sites worldwide. The primary endpoint in the trial is overall survival in the overall intent-to-treat population. Professor (Dr) Giorgio Scagliotti, head of the department of clinical and biological sciences at St Luigi Hospital, Orbassano (Torino), Italy, is the principal European investigator for MARQUEE, and the principal US investigator is Dr Alan Sandler, professor of medicine in the Division of Hematology and Medical Oncology, Department of Medicine, at Oregon Health and Science University in Portland.