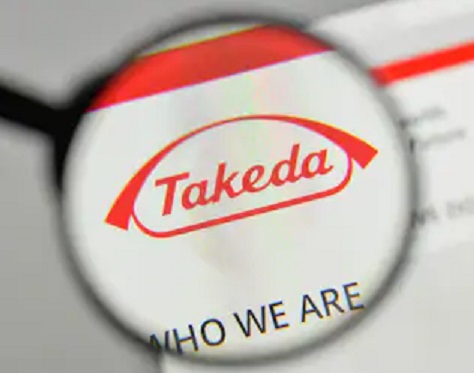 Based on the results of the first quarter, the company confirms the management's forecasts and increases the reported operating profit and the reported net profit for the full year.

The company also announced recent updates to its R&D pipeline and underlined its R&D momentum with seven potential new drug approval applications planned for the next 12 months.