The synthesized tumor cells allow scientists to diagnose cancer and optimize treatment without putting the patient through tiresome rigours of chemotherapy trial and error and also minimizes use of expensive stem cells. 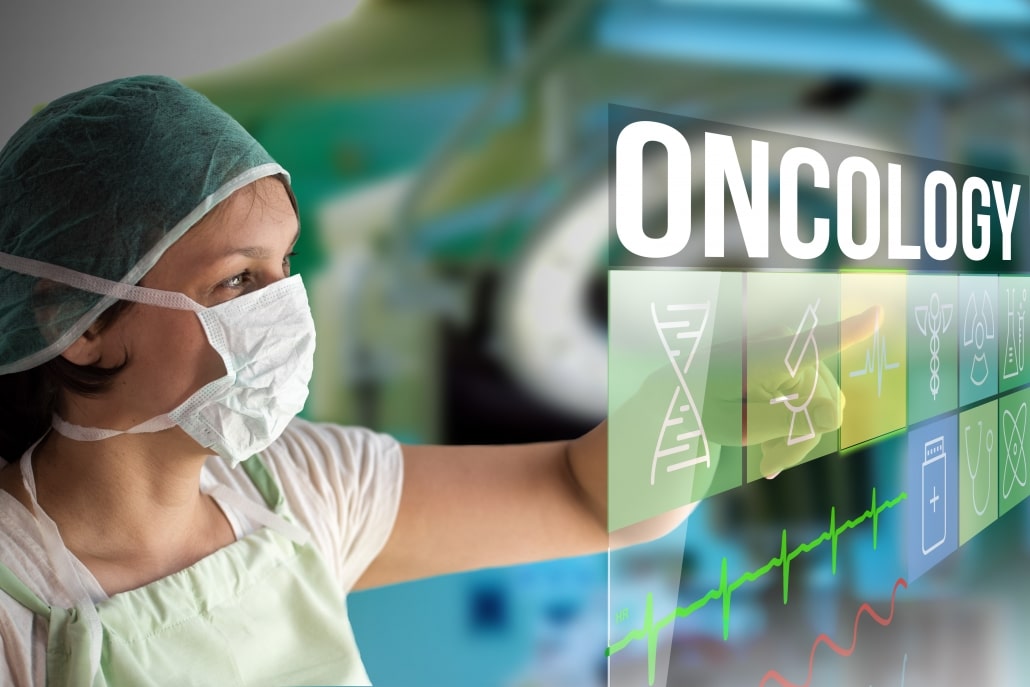 Researchers in Japan claim that they have replicated cancer cells from diseased bladder tissue in dogs, minimizing the use of costly stem cell products. The synthesized tumor cells allow scientists to diagnose cancer and optimize treatment without putting the patient through tiresome rigours of chemotherapy trial and error.

Organoids are a niche within the field of 3D bioprinting, which includes a growing stable of chemical and biological processes that generate living tissue for use in research and medical procedures. Clinically viable 3D bioprinting is currently limited to simple structures like a small patch of skin, fat, or cartilage, note the researchers. Ultimately the medical community hopes to generate viable replacement organs, eliminating the need for transplant donors.

Usui’s team set out to create a type of organoids without the use of cell-stimulating supplements and Matrigel, a costly product derived from stem cells harvested from genetically engineered rodents. The scarcity of 3D bioprinting products makes them a poor choice for research on a scale that would yield timely cancer diagnoses and new treatments

“Three-dimensional (3D) organoid culture holds great promises in cancer precision medicine. However, Matrigel and stem cell-stimulating supplements are necessary for culturing 3D organoid cells. It costs a lot of money and consumes more time and effort compared with 2D cultured cells. Therefore, the establishment of cheaper and Matrigel-free organoid culture that can maintain the characteristics of a part of 3D organoids is demanded,"

“The 2.5D organoids had a similar sensitivity profile for anti-cancer drug treatment to their parental 3D organoids. These data suggest that our established 2.5D organoid culture method might become a reasonable and useful tool instead of 3D organoids in dog BC research and therapy.”

“Interestingly, we were able to grow organoid cells using techniques just shy of the traditional, complete 3D bioprinting process—a sort of 2.5D process—while producing most of the 3D organoid features. This means that we could potentially produce cheaper biomaterials for testing and research without jeopardizing much for the accuracy,” explained Usui.

Once the team succeeded in creating organoids from the dogs’ diseased cells, they tested their response to three common anti-cancer drugs as well as several antibodies. They later applied a preservative to the study samples, essentially halting the treatment processes to analyze the results. They also reversed the process, generating 3D organoid cells using traditional bioprinting, then planted them into mice. The cells became tumors as anticipated, giving the team further evidence that 2.5D organoids may be an accurate and effective research medium.

“We are confident that our method will make a breakthrough in bladder cancer diagnosis and treatment in both animals and humans, as it efficiently reduces the culture time, handling, gel, and media supplement costs, and therefore it can be an important platform for the development of new bladder cancer therapy,” said Usui.