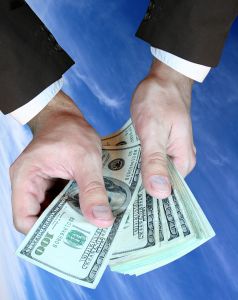 Under the terms of the agreement with a Japanese-based medical company, Opsens will receive $3 million for the distribution rights for its FFR products for Japan, Korea and Taiwan. It includes $2 million at signing and $1 million once Opsens gets regulatory approval for its FFR devices in Japan and $2 million in convertible debenture, at signing.

"The signing of this agreement is a major milestone for Opsens and confirms the value of our FFR products," said Mr Pierre Carrier, president and chief executive officer of Opsens. "Our Japanese partner witnessed the increased depth and technical expertise we have incorporated into our FFR products. In addition, the Japanese partner knows our team and our patented pressure sensor very well, since they are using our medical pressure sensor for other projects. We are pleased to be working with them to tackle the rapidly growing FFR market."

FFR is an index of the functional severity of a coronary stenosis that is calculated from pressure measurements taken before and after a narrowing of the arteries during coronography.