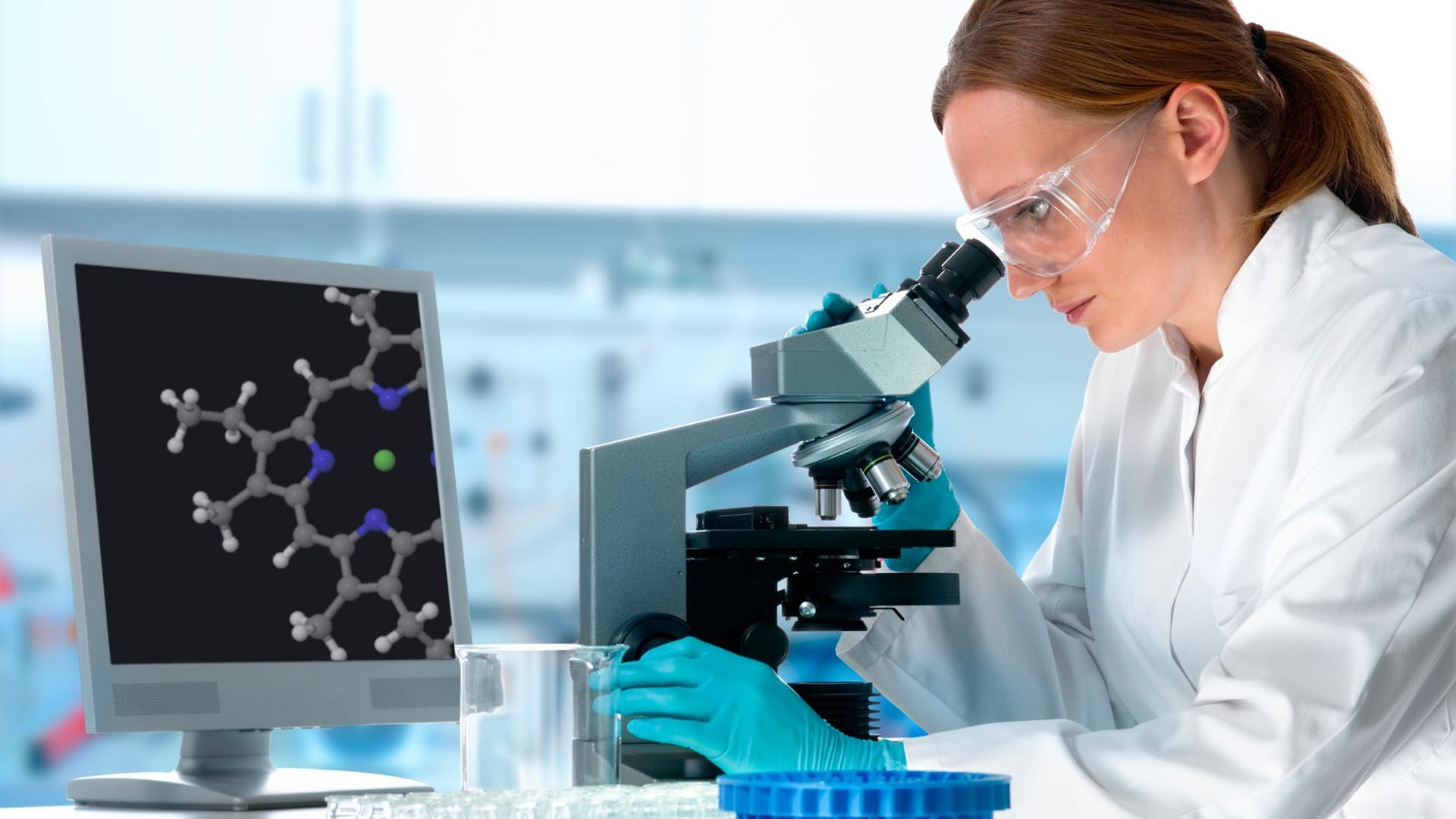 ASKA Pharmaceutical Co., Ltd. and KinoPharma, Inc., both based in Tokyo, announced that they have entered into an option agreement for an exclusive license for the development and commercialization of a candidate drug for cervical dysplasia under preclinical development by KinoPharma.

Under the agreement, ASKA will obtain a right to exercise an option to jointly develop with KinoPharma and to exclusively sell the drug in Japan, and KinoPharma will receive consideration for the Option Agreement followed by an upfront payment and milestone payments of the exclusive license from ASKA.

Cervical dysplasia is a preliminary stage of cervical cancer, and its causes are predominantly due to persistent infections of human papillomaviruses (HPV) in the cervix. In recent years, HPV infections have spread among women in their 20s and 30s, and cervical cancer morbidity and mortality are on the rise demographically in Japan.

Excision surgery is the first choice for high-grade cervical dysplasia, but it has been reported that the surgery increases the risk of premature delivery. At present, there is no medication for treating HPV in case of the low- and moderate-grade cervical dysplasia. In many cases, affected women harbour lingering anxiety about their life because they have to continue to undergo follow-up observations for several months to several years with a view of natural healing.

ASKA is focusing on the development of pharmaceuticals for obstetric and gynecological diseases. By partnering with KinoPharma developing novel small molecule drugs which suppress the replication of various viruses including HPV, ASKA aims to meet medical needs by developing a first-in-class treatment for cervical dysplasia which has become a societal issue with an increased morbidity rate, especially among young women.