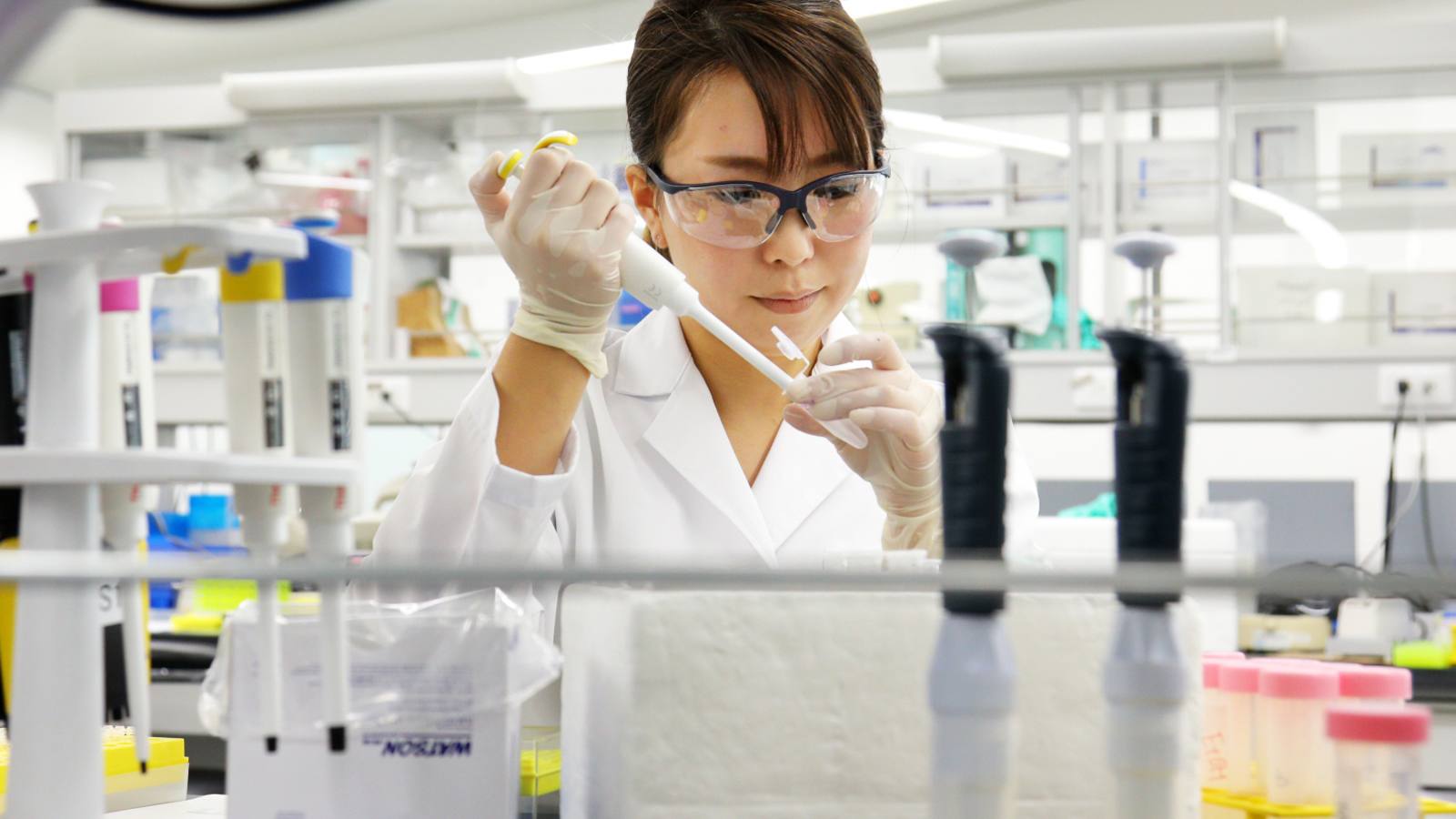 BNCT is a method of cancer treatment in which a specially formulated compound of boron (10B) is injected intravenously and after the compound selectively accumulates into cancer cells, patients are exposed to external neutron radiation, causing the boron and neutrons to react, producing alpha rays and Li nuclei that selectively destroy cancer cells. This treatment method was first conducted in the U.S. in 1951 using neutron source from a nuclear reactor, and clinical research began in Japan in 1968.

CICS concluded a joint research agreement with NCC, and an accelerator-based neutron capture therapy device was installed when the Hospital’s clinical building was completed in 2014. Since then, non-clinical tests have been carried out until now. The Trial aims to evaluate the safety and tolerability of BNCT using the CICS-1 accelerator-based neutron capture therapy device and the SPM-011 boron compound.

The Trial is designed for patients suffering from malignant melanoma or angiosarcoma, both of which are forms of skin cancer. Patients who have been diagnosed histopathologically with tumors originating on the skin and no lymph node metastasis or distant metastasis will be considered for the Trial.