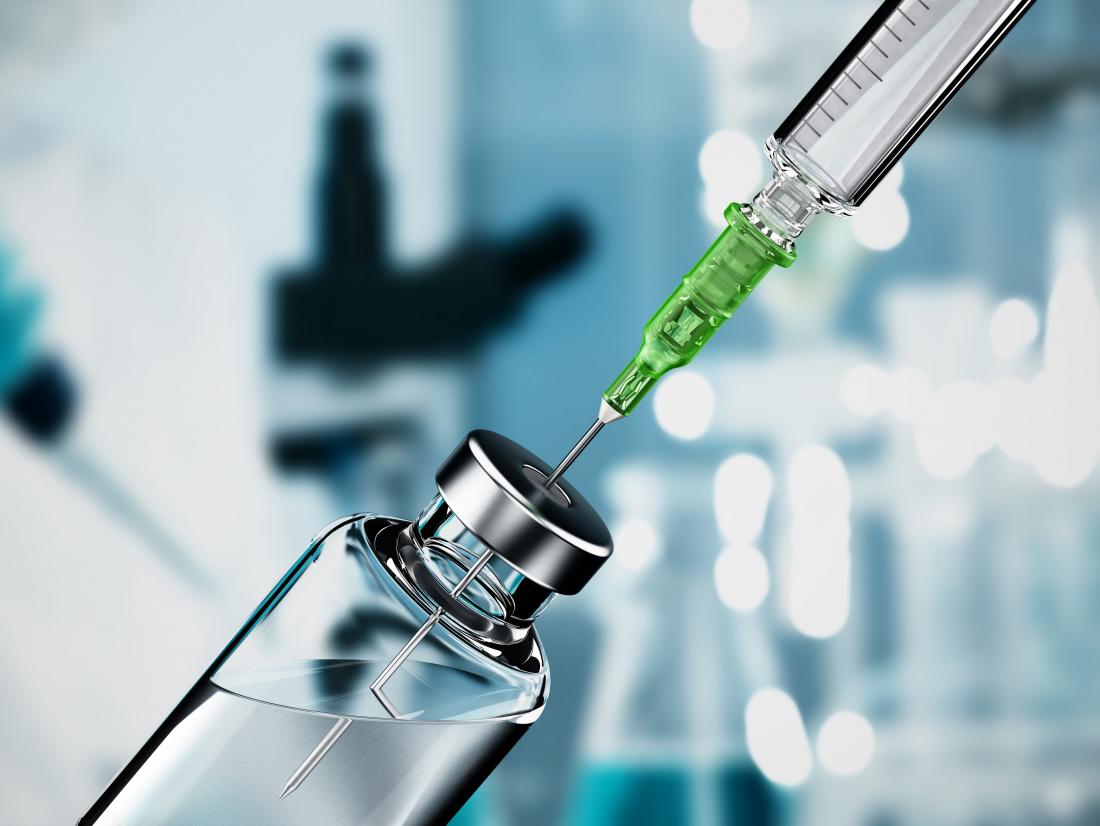 Teijin Pharma Limited, the core company of the Teijin Group’s healthcare business, has announced that it has acquired marketing approval for Revcovi 2.4 mg for intramuscular injection [Elapegademase (genetical recombination)] from the Ministry of Health, Labor and Welfare (MHLW) .

Teijin Pharma has exclusive development and marketing rights in Japan to Revcovi, which was developed by Leadiant Biosciences Limited, a UK-based pharmaceuticals company. Revcovi was designated as an orphan drug by MHLW in March 2016.

Adenosine deaminase (ADA) deficiency, an ultra-rare disease caused by a lack of ADA activity due to gene mutations, leads to lymphocyte reduction and severe combined immunodeficiency.