Hemlibra is now available for hemophilia A without inhibitors in the EU, following US and Japan 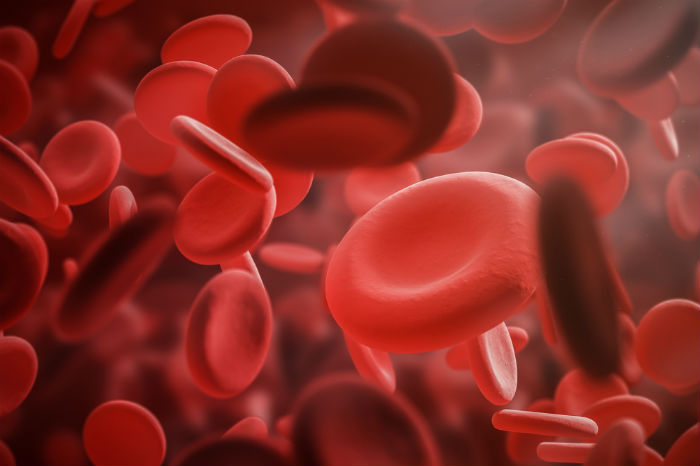 Chugai Pharmaceutical has announced that Roche received the decision from the European Commission confirming that Hemlibra® (emicizumab), a hemophilia A treatment originated by Chugai, has EU marketing authorization for routine prophylaxis of bleeding episodes in adults and children with severe hemophilia A (congenital factor VIII deficiency, FVIII<1%) without factor VIII inhibitors.

The EU Commission also approved that Hemlibra can be used with multiple dosing options (once weekly, every two weeks, or every four weeks) for all indicated people with hemophilia A, including those with factor VIII inhibitors.

Tatsuro Kosaka, Chugai’s President & CEO said, “We are very thrilled that people with severe hemophilia A without inhibitors in the EU can be offered Hemlibra with multiple dosing options. In addition to its efficacy, the availability of subcutaneous injection has been well accepted especially among children. This approval enables flexibility in Hemlibra’s dosing schedule that may better fit into the life of each person with hemophilia A regardless of their inhibitor status. We truly hope that Hemlibra will be widely recognized as a treatment option for hemophilia A, and bring benefits to people with hemophilia A and their caregivers in Europe.”

This approval is based on the results from two Phase III studies HAVEN 3 and HAVEN 4 conducted jointly with Roche and Genentech.

In Japan, Chugai obtained regulatory approval for Hemlibra from the Ministry of Health, Labour and Welfare in December 2018 for an additional indication of prophylactic treatment for people with hemophilia A without inhibitors to factor VIII, as well as for additional dosage and administration as a biweekly or every four-week treatment for people with hemophilia A with inhibitors to factor VIII.