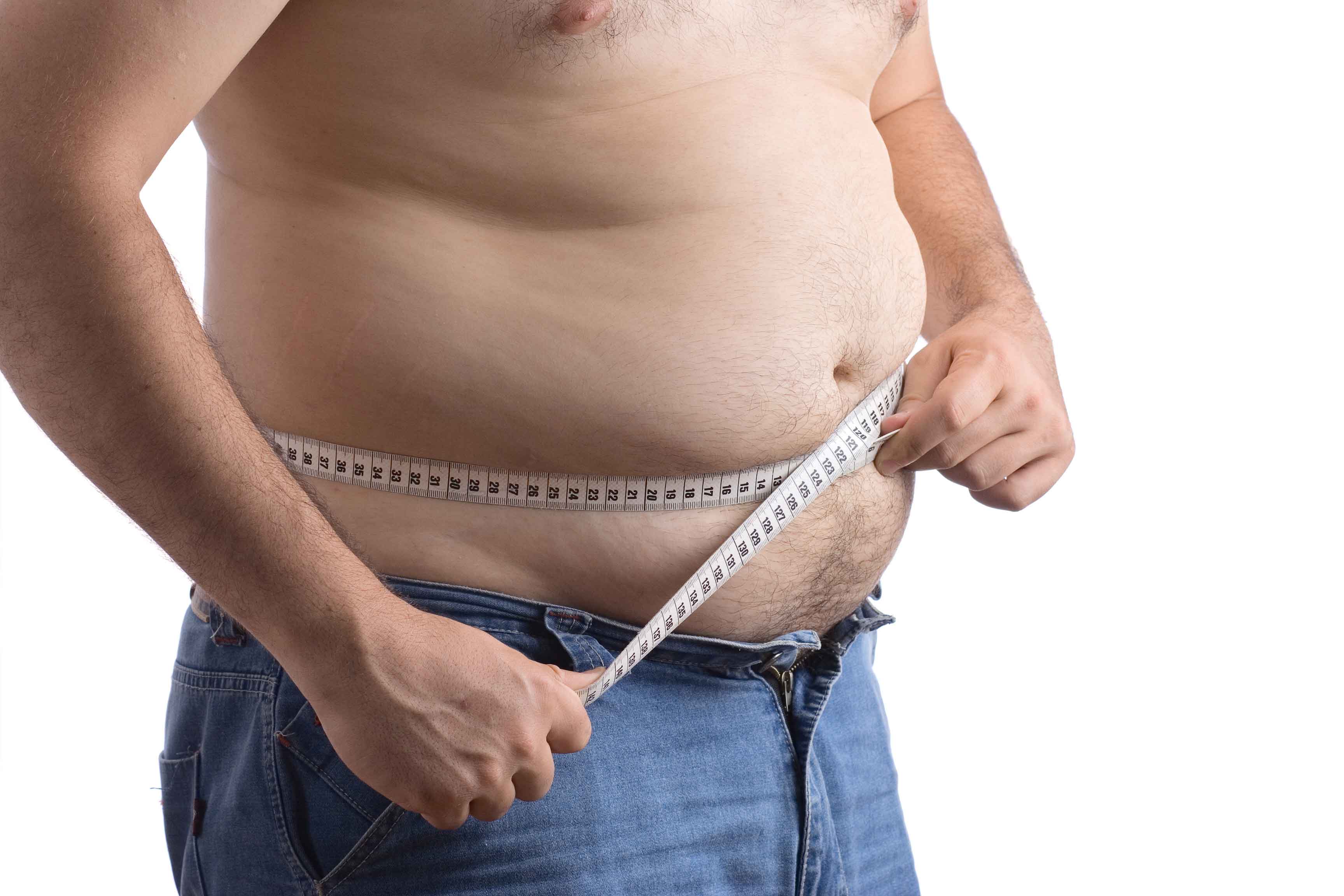 Cambridge, Massachusetts: Lorcaserin, a chemical drug that aims to control obesity by altering the serotonin receptors in the brain that control hunger pangs, developed by Arena Pharmaceuticals, based in San Diego, California, has been given a technical clearance by FDA's technical committee on May 10, 2012.

This will be the second drug to promote weight loss approved by the FDA panel in 2012. In march, Qnexa from Arena's rival Vivus. Both these drugs have been cleared by the technical panel despite data that indicates that it may have some adverse effect on the functioning of heart valves in patients.

The Food and Drug Administration (FDA) is likely to approve both these drugs for commercial sale before June-end. The technical committee's recommendation is not mandatory on FDA but the regulatory usually relies on the technical panel's decision in such matters.

FDA technical panel's decision on Lorcaserin was announced on May 10. This chemical creates a feeling of fullness in patients due to its chemical action on the serotonin receptors. The drug induces weight loss and maintains weight in individuals with a body mass index (BMI) greater than 30. People with BMI more than 30 are considered obese.

"The advisory committee's positive vote supports our belief in Lorcaserin as a potential new treatment option for the medical management of overweight and obesity," said Mr Jack Lief, Arena's President and Chief Executive Officer. "We will continue to work with the FDA as the agency completes its review of the Lorcaserin new drug application."

The FDA technical panel decided to give a thumbs up for the drug because its review of data indicated that potential benefits far outweigh the risks of heart failure.

Patients treated with the drug are believed to have reports 5 to 8 per cent loss in weight during the trial period.

Arena has given the marketing rights of Lorcaserin to Eisai Pharmaceutical of Japan. Another company, Orexigen Therapeutics is also seeking FDA approval for its weight loss drug.

Both Arena and Vivus had been trying to get the FDA approval for their obesity treatment drugs since 2010. The initial applications were rejected due the potential side effects. The revised application with new data submitted in 2012 has cleared the major regulatory step now.

Currently there is a drug, Xenical ( orlistat) sold in the market to treat obesity. It works by absorbing fat but has not been very successful in enticing large number of people to try it.