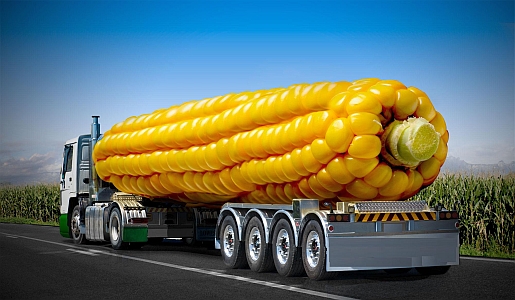 New Delhi: The rising energy requirements has led the Department of Biotechnology (DBT), Ministry of Science and Technology, Government of India, to devise a proper road map in this regard. The has initiated strategic research programs in which the focus is on the technology development and optimization for conversion of biomass into viable fuel alternatives. The major emphasis of these projects is on the improvement in the production of biodiesel, bioethanol, green diseal, algal biofuel, bioethanol, biohydrogen, biochemicals, and fuel cells among others.

In order to showcase its efforts, DBT released the report titled, 'The Bioenergy Road Map: Vision 2020' at the International Bioenergy Summit 2012, which was organized by The Energy and Resources Institute (TERI) in collaboration with the DBT on November 05, 2012. The roadmap has been prepared through a consultative process by an expert group of scientists involving all researchers from institutes, universities and industries working in this area across the country.

Through the report, DBT has conveyed that the government is looking at 20 percent blending of fossil fuel by the year 2020. It is also stressing on the utilization of commercially viable lignocellulosic ethanol produced from agricultural and forestry waste.

The report also mentions the creation of an economically cost efficient system available for algal production and also a commercial scale technology for production of biofuels from algae either through harvesting and oil transesterification or direct conversion to bio oil. The government also aims to produce next generation biofuels from different biomass feedstock.

The detailed report stresses on the need to enhance the capacity in order to comply with the commitments and to enable flow of resources. It also talks about feed stock improvement of Jatropha curcus for biodiesel and algal biofuels that include micro-algae, macroalgae and synthetic biology. The report also highlights the importance of the scientific community working towards creating 'bioenergy team-India' for achieving the goals and targets that have been set. This is expected to contribute significantly in the country's bio-economy road map.