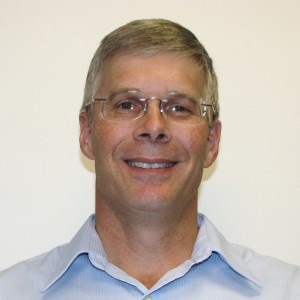 Singapore: The governing board of the International Crops Research Institute for Semi-Arid Tropics (ICRISAT) has announced the appointment of Mr David Bergvinson, as the next director general of ICRISAT for a five-year term, effective January 1, 2015. He will replace the current director general, Mr William Dar, who has served the Institute since 1999.

Mr Bergvinson is currently with the Bill and Melinda Gates Foundation in Seattle, USA, as senior program officer, Crop Value Chains and Digital Design for Agriculture Development. He has been with the Foundation since 2007. He represents the Foundation on the CGIAR Fund Council.

Prior to joining the Bill and Melinda Gates Foundation, he was a senior scientist with the International Maize and Wheat Improvement Center (CIMMYT) at its Mexico headquarters for over 12 years. His research background is in crop improvement, plant biochemistry, integrated pest management, and entomology. He is no stranger to ICRISAT, having interacted with the institute's scientists on projects dealing with grain legumes, village level studies, seed systems, and digital technologies in smallholder agriculture.