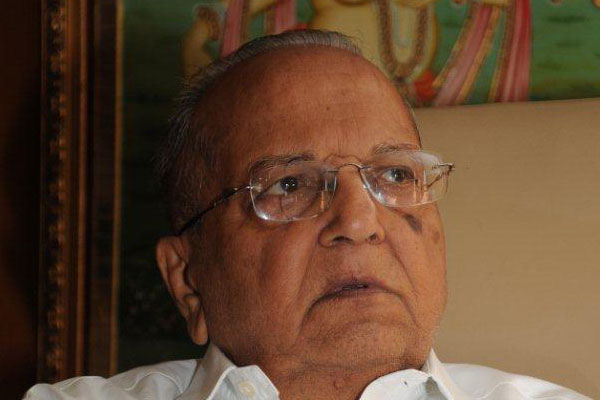 Mr Indravadan Modi, chairman of Cadila Pharmaceuticals, passed away at the age of 87

Under his leadership, Cadila Pharmaceutical achieved new milestones and offered many innovative and "firsts in the world" medicines, including Rabeprazole in IV form for upper GI bleeding, Polycap for prevention of cardiovascular diseases and Risorine with booted Rifampicin for the treatment of Tuberculosis. He is also credited with bringing cutting edge technology virus-like particles technology for vaccine manufacturing in India.

Mr Modi is also known as a champion of the Indian Patents Act, 1970, which helped the Indian pharmaceuticals industry attain its present global status. He played a major role in giving shape to the 1986 Drug Policy of the Government of India. Mr Modi also represented the National Working Group on Patent Laws, India, and the Indian Drug Manufacturers' Association (IDMA) on the subject "Patent Regime" proposed in the Uruguay Round at Delhi 1993.

He effectively championed the cause of the national sector of the pharma industry and became a rallying point against the new patent regime during its consideration stages. He was also one of the key promoters of the B V Patel Pharmaceutical Education and Research Development Centre in Ahmedabad, Gujarat. The center is a forum for industry-academia interaction.