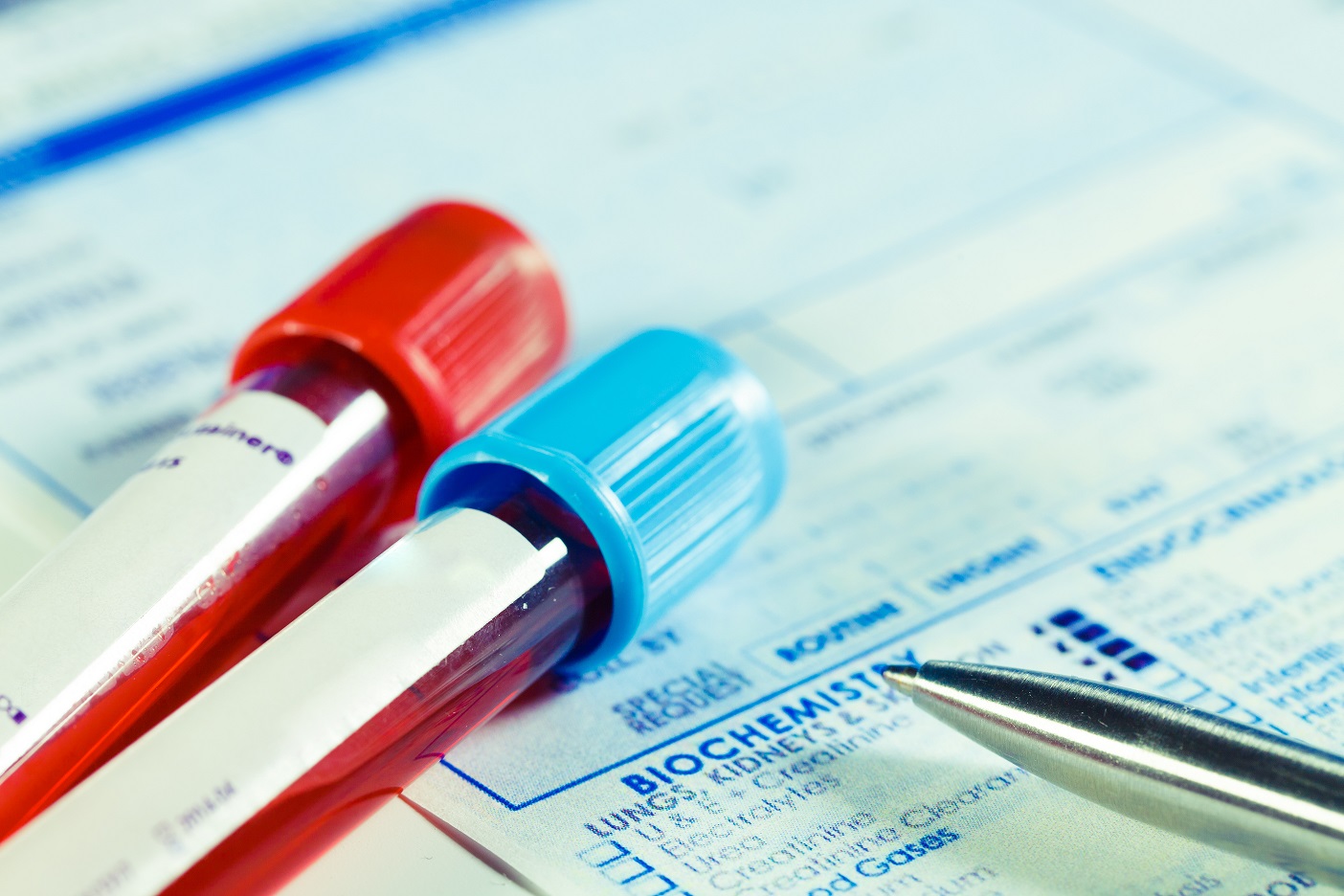 Abbott has announced that it has received CE Mark to the IVD Directive (98/79/EC) for its laboratory-based serology blood test for the detection of the antibody, IgG, that identifies if a person has had the novel coronavirus (COVID-19).

Antibody testing is an important next step to tell if someone has been previously infected. It will provide more understanding of the virus including how long antibodies stay in the body and if they provide immunity. This type of knowledge could help support the development of treatments and vaccines.

Narendra Varde, General Manager and Country Head at Abbott’s diagnostics business in India said, “Abbott has been singularly focused on bringing COVID-19 tests to market as quickly as possible to help address this pandemic. We are proud to be providing our antibody tests in the coming weeks as they will help understand who has had the virus, leading to greater confidence as we get to living life.”

While molecular testing detects whether someone has the virus, antibody tests determine if someone was infected. Abbott's SARS-CoV-2 IgG test identifies the IgG antibody, which is a protein that the body produces in the late stages of infection and may remain up to months and possibly years after a person has recovered.

ARCHITECT is one of the most widely used laboratory systems in the world and it's been used for decades. These instruments are in use in laboratories throughout India and can run up to 100-200 tests per hour.

Abbott is significantly scaling up its European manufacturing for antibody testing and will expand testing to its Alinity™ i system.

The company will also be expanding its laboratory antibody testing to the detection of the antibody, IgM, in the near future.