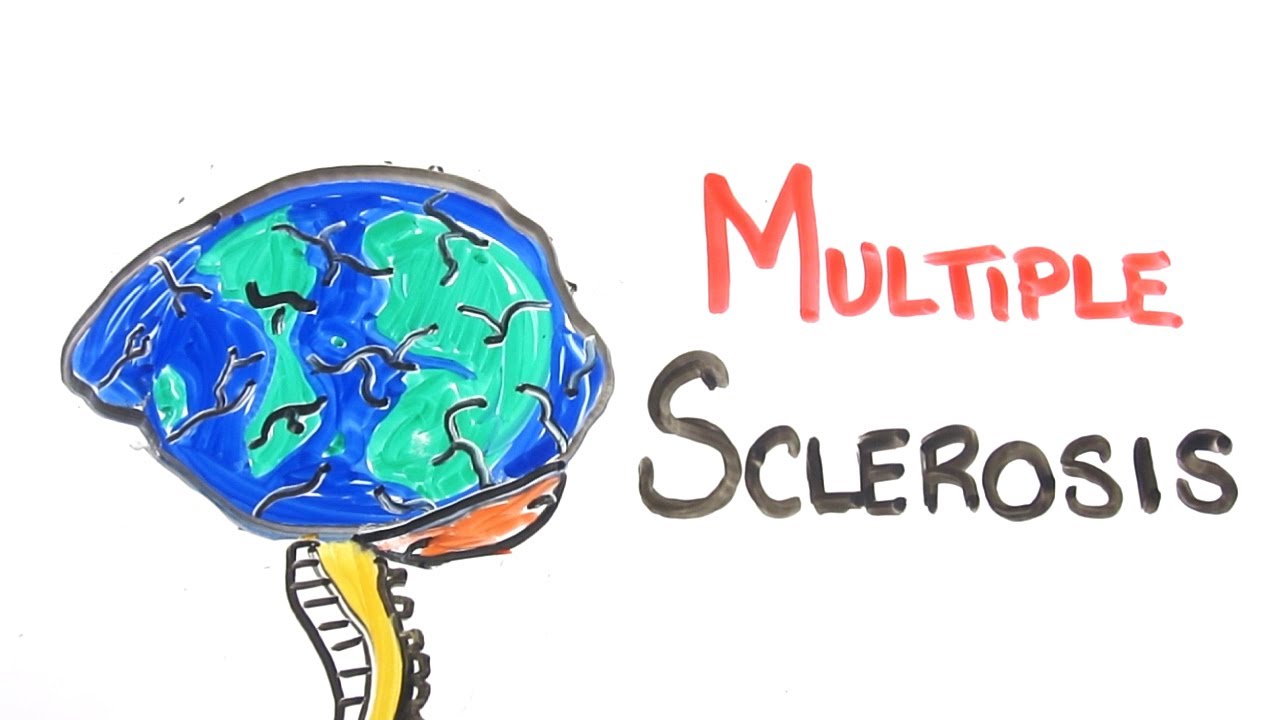 The U.S. Food and Drug Administration has approved three applications for first generics of Gilenya (fingolimod) capsules for the treatment of relapsing forms of multiple sclerosis (MS) in adult patients.

"Approving safe and effective generics so patients have more treatment options continues to be a priority for the FDA," said Janet Woodcock, M.D., director of the FDA's Center for Drug Evaluation and Research. "Having access to affordable treatments is important for patients with conditions that require ongoing care. The FDA has a longstanding commitment to increasing patient access to lower-cost, high-quality generic medicines."

MS is a chronic, inflammatory, autoimmune disease of the central nervous system that disrupts communication between the brain and other parts of the body. It is among the most common causes of neurological disability in young adults and occurs more frequently in women than men. For most people with MS, episodes of worsening function and appearance of new symptoms, called relapses or flare-ups, are initially followed by recovery periods (remissions). Over time, recovery may be incomplete, leading to progressive decline in function and increased disability. Gilenya is a widely used orally administered treatment option.

Fingolimod must be dispensed with a Medication Guide that contains important information about its uses and risks. Serious risks include slowing of the heart rate, especially after the first dose. Fingolimod may increase the risk of serious infections. Patients should be monitored for infection during treatment and for two months after discontinuation of treatment. A rare brain infection that usually leads to death or severe disability, called progressive multifocal leukoencephalopathy (PML) has been reported in patients being treated with the drug. PML cases usually occur in patients with weakened immune systems.