The program builds on a partnership between the Government of India and the World Bank that has spanned more than 20 years. 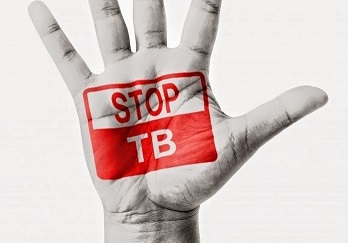 The World Bank and the Government of India have signed a loan agreement of $400 million for the Program Towards Elimination of Tuberculosis (TB).

The program aims to improve the coverage and quality of TB control interventions in  nine states. TB remains a public health crisis that kills an estimated half a million people in India every year.

The program builds on a partnership between the Government of India and the World Bank that has spanned more than 20 years. World Bank support has contributed to scaling up of Directly Observed Treatment and services to poor and high-risk groups, including tribal households, HIV patients, and children; universal access to diagnostics and quality TB care; and initiation and scale-up of multi-drug resistant TB services. World Bank supported programs have helped treat more than 20 million people since 1998 and averted 3.5 million deaths.

The Loan Agreement was signed by Sameer Kumar Khare, Additional Secretary, Department of Economic Affairs, Ministry of Finance, on behalf of the Government of India; and by Shanker Lal, Acting Country Director, on behalf of the World Bank.

The $400 million loan from the International Bank for Reconstruction and Development has a 14-year maturity which includes a 5-year grace period.