GBR 830 is an investigational, anti-OX40 monoclonal antibody being studied for the treatment of moderate-to severe atopic dermatitis 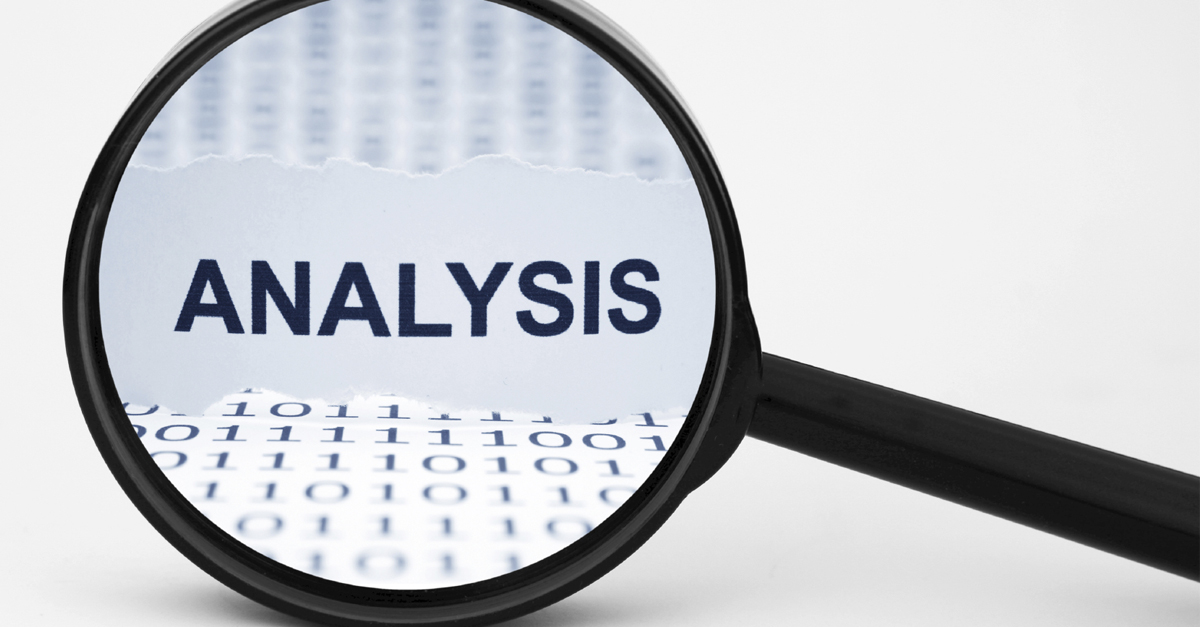 Glenmark Pharmaceuticals has announced the presentation of a new post hoc analysis of data from a Phase 2a, proof-of-concept study of GBR 830 at the American Academy of Dermatology (AAD) Annual Meeting in Washington, DC.

GBR 830 is an investigational, anti-OX40 monoclonal antibody being studied for the treatment of moderate-to severe atopic dermatitis (AD). The Phase 2a study was conducted to investigate the safety of GBR 830, evaluate its effects on AD biomarkers, and generate the first clinical evidence of its biological activity. The study was not powered for statistical differences between GBR 830 and placebo.

The new, post hoc analysis of the Phase 2a study was conducted to evaluate the activity of GBR 830 in patients with intrinsic and extrinsic AD subtypes, and for subjects with elevated IgE levels at baseline.

The analyses demonstrated that baseline clinical scores (EASI, SCORAD, IGA) were consistent regardless of a patient’s AD subtype or whether they had elevated IgE. Reductions in SCORAD clinical scores were observed throughout the treatment period.

Mahboob Rahman, President and Chief Medical Officer at Glenmark Pharmaceuticals said, “The consistent effect of GBR 830 observed across AD subtypes is important because not all AD therapies are effective or appropriate for all patients, thus increasing the need for precision in diagnosis and treatment. We are pleased to present this evidence at AAD on the potential effectiveness of GBR 830 across subtypes, which is valuable for future clinical development and decision making.”

Sixty-two randomized subjects (GBR 830 n=46; placebo n=16) received at least one dose of study drug during the trial. Of the 46 subjects treated with GBR 830, 42 were evaluated by baseline AD subtype (extrinsic n=15, intrinsic n=27, not specified n=4). Baseline clinical scores on the Eczema Area and Severity Index (EASI), Scoring of Atopic Dermatitis (SCORAD) and Investigator’s Global Assessment (IGA) did not show marked differences according to AD subtypes or IgE level. After treatment with GBR 830, decreases in SCORAD were observed during the study regardless of AD subtype or IgE level. These responses were observed shortly after the first dose of GBR 830 and maintained through the study period and beyond.

In the study, GBR 830 was safe and well-tolerated. The most common treatment emergent adverse event was headache, with no meaningful differences observed between GBR 830 (13%) and placebo-treated (25%) patients.

A Phase 2b clinical trial of GBR 830 in moderate-to-severe AD is underway and currently enrolling patients in the U.S. and Europe.

Costimulatory signals are essential for T cell activity, and binding between OX40 and OX40L is a biomarker for the severity of autoimmune diseases. The activation of this pathway leads to conversion of activated T cells into memory T cells, which promotes inflammation. In addition, regulatory T cells also contribute to inflammation, and OX40 signaling by these cells downregulates immune suppressing functions. It is believed that GBR 830 may inhibit the dual activities of OX40 and OX40L binding in both activated T cells and regulatory T cells, thus potentially reducing inflammation associated with symptoms of atopic dermatitis.