China’s Fosun becomes a competitor in the race for Fortis 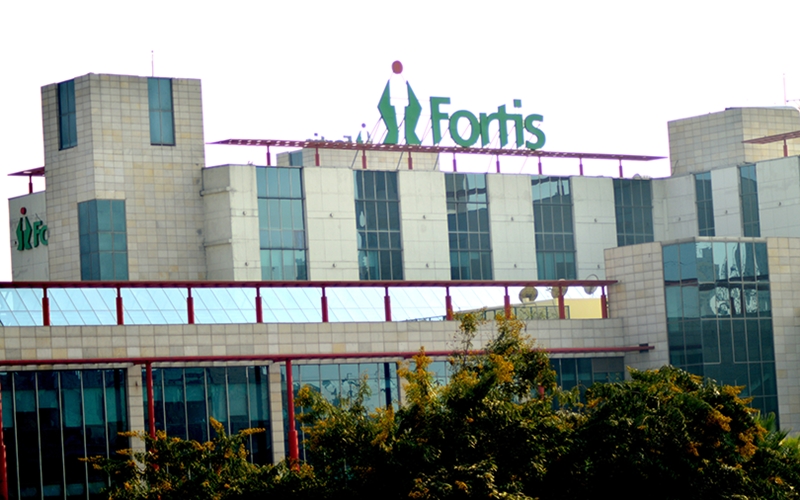 China’s Fosun international group has become the fourth suitor for cash-strapped hospital chain Fortis healthcare signalling a bidding war is in the works for the company after a TPG-Manipal combine, Malaysia’s IHH healthcare and Munjal-Burman family combination have made offers for the company.

Fortis healthcare confirmed in a late night stock exchange filing on Tuesday that hong kong stock exchange-listed Fosun had made an ‘unsolicited’ non-binding expression of interest for the company, through its wholly-owned subsidiary Fosun Health Holdings.

Fosun has offered to invest upto $350 million in the hospital chain provided it is given a three week timeframe to conduct due diligence on the company.

It also said it was willing to make a preliminary investment of Rs. 100 crore in the company through a convertible debt instrument, according to the stock exchange filing.

Fosun has offered to subscribe to fresh shares in fortis healthcare at a price of Rs.156 per share and said its investment would cap its shareholding in the company at below 25%.

Fosun has assets of $75 billion and an existing investment in India’s Gland Pharma, which it purchased from US buyout giant KKR.

The company has invested over $1 billion in India and has been aggressively scouting for assets across sectors.