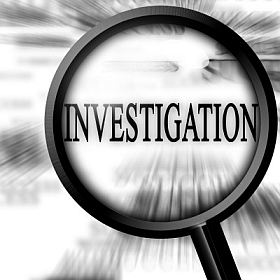 Singapore: The Chinese police have been investigating senior staff from the Chinese office of the British drug major GlaxoSmithKline (GSK) for suspected 'economic crimes' according to a statement released.

Police from the Chinese city of Changsha said in a brief online statement that they are investigating 'top management personnel' of GlaxoSmithKline Investment, China,  for economic crimes. The police are said to have detained company employees in three cities, including Shanghai, Beijing and Changsha.

Only two weeks back, the company had fired the head of its R&D staff in Shanghai, following claims of misrepresentation of data in a scientific paper that he was involved in.