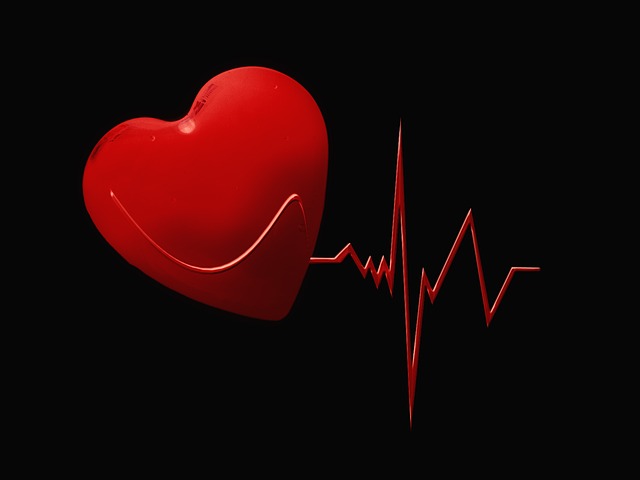 Singapore: Gripped by an endemic of lifestyle diseases, China has now been called upon by the World Bank to bring about healthcare reforms.

The World Bank, along with the Chinese government is aiming to come up with a major study looking at health sector reforms in the country. The study aims to help China provide low-cost quality care to its 1.2 billion people, especially its aging population and rising middle class. It also aims to eventually produce a set of recommendations that could someday serve as a model for other developing countries.

Mr Jim Yong Kim, the World Bank's president said, "Many of the challenges facing China today are similar to those faced by high-income countries for decades. China has an opportunity to leapfrog decades of bad practice by developing new models of healthcare delivery and implementing them at scale."

Over 200 million Chinese patients suffer from hypertension and more than 90 million suffer from diabetes, the bank said in its statement.

Reforming China's healthcare system is a daunting job. While most of the system is state-run, government decentralization and fiscal shortfalls have squeezed budgets and quality of care, a recent report explained.

Rural medical cooperatives introduced after 2003 have helped reduce costs, but many local areas still face funding, staff and equipment shortfalls. Meanwhile, much of China's elderly population live in rural areas, are not insured and face problems accessing healthcare, analysts say, adding to the challenge. The World Bank did not announce any date of completion of the study.