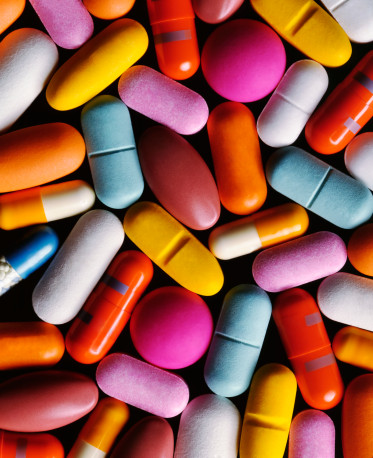 Singapore: A new Economist Intelligence Unit (EIU) report sponsored by Quintiles concludes that "China is a complex market that can yield proï¬ts to those companies that jump in with both feet, adapt to the realities of doing business in China, and actively protect their interests in this dynamic business environment."

The report, titled 'Emerging China' is the third of four in the Quintiles-sponsored series 'Reinventing biopharma: Strategies for an evolving marketplace.' Findings are based on surveys of life sciences executives. In the latest report, more than half (56 percent) said that maximizing opportunities in China was one of their company's top priorities.

The report's key findings reveal that China is projected to be the world's second largest biopharma market as early as 2016, behind only the US. The report also highlights that a local presence in China has translated into success for biopharma companies with 61 percent respondents who have operations in China meeting or exceeded moderate-to-high sales expectations in the last three years as compared to just 36 percent for those with no such operations.

Furthermore, low income levels among Chinese households (60 percent of China's 403 million households had an annual income over $5,000 in 2011) and patchy market data can create unique challenges for biopharma, who are more used to operating in developed markets. Also, proactively adapting to the regulatory environment can save time and money; companies often find that obtaining approval for new medications can take five years longer in China than in other markets, and innovative strategies are required.

Dr Paul Kielstra, author, EIU, said that, "The projected growth rate in China of 19 percent year-on-year between 2009 and 2016 is due mostly to rising incomes and an ageing population, providing an opportunity that the industry cannot afford to miss."

Dr Ling Zhen, VP, general manager, Greater China Region, Quintiles, said that, "The new report's findings echo our own experience in China. It's essential to 'understand local, think local and be local. We are increasing our own investment and infrastructure in China to help our biopharma customers efficiently enter or expand in this dynamic market of 1.3 billion people."

Recently, Quintiles started several initiatives in China, including agreements to expand lab testing capabilities and establish a regional headquarters for China in Shanghai; establishment of a Center of Excellence in Dalian northeast China; launch of Kun Tuo, a local Clinical Research Organization for China; expansion of consulting services offered; and the launch of a new Strategic Drug Development organization.