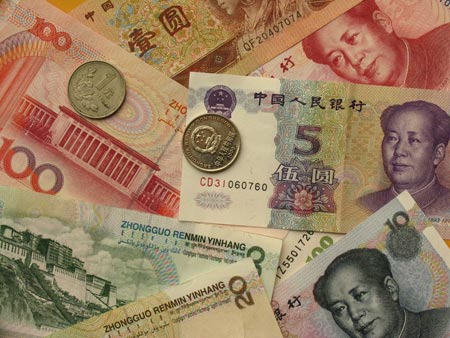 Singapore: Shengtai Pharmaceutical, a manufacturer and distributor of glucose and starch in China, reported financial results for the twelve months ended June 30, 2012.

Sales revenue for the fiscal year ended June 30, 2012 was $179 million an increase of 4.26 percent when compared with $171 million in the corresponding period in 2011. The increase in sales revenue resulted from an increase in the average selling prices, offset by decreased sales quantity of corn starch products.

"We are very glad that the company has made some important improvements in the year ended June 30, 2012," stated Qingtai Liu, CEO, Shengtai Pharmaceutical. "The company developed a new product, corn germ meal, which can be used as animal feed. It immediately contributed to our product revenues. Other than maintaining our current domestic customers, we also developed new customers during the year ended June 30, 2012. Even though raw material costs increased, we still managed to maintain a strong market share in the domestic pharmaceutical glucose market in China," added Liu.