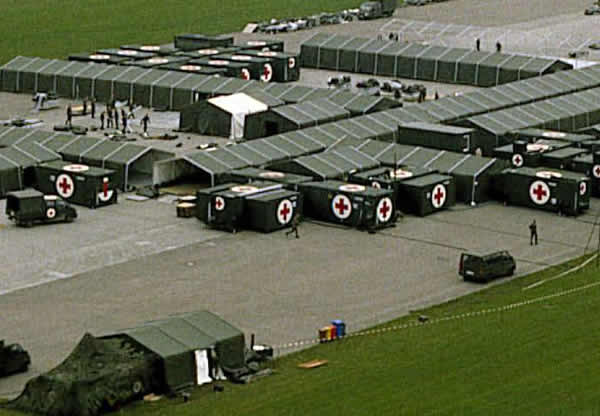 Singapore: The chest pain center at the Guangzhou General Hospital of Guangzhou Military Command, China, has been granted accreditation by the American Society of Chest Pain Centers (ASCPC).

Professor Joseph Lee Garvey of the ASCPC, said that, "After reviewing the substantial application documents regarding the hospital's processes, and touring each area of the hospital, we were extremely impressed with the achievements they have made in establishing a comprehensive chest pain center, and the advanced telemedicine system they developed and used in the whole chest pain rescue process."

Professor Dingchen Xiang, medical director of the chest pain center, said that, "We historically rewrote the clinical pathway of Chinese chest pain rescue process. We dramatically shortened the chest pain pre-hospital rescue time by 30 minutes on average, achieving the lowest door to balloon open time (D2B) of 21 minutes for a single case, the lowest monthly D2B time of 42 minutes on average, and 72 minutes D2B time on average in a year, while the international standard D2B time is 90 minutes. From April 1, 2011 to March 31 2012, we treated 754 ACS patients with a success rate of 98 percent."