H10N8 strain of bird flu not a threat to humans' 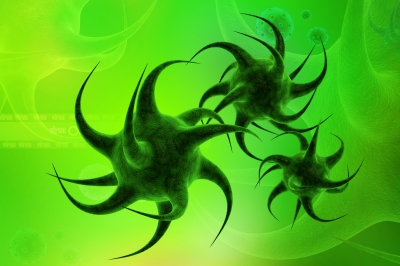 Singapore: The World Health Organization (WHO) has declared that H10N8 strain of the continually evolving avian influenza virus is not a current threat to public health. H10N8 is a descendant of the influenza family, which can cause serious, potentially fatal disease in humans.

The virus was first detected in December 2013, in a 73-year-old female from Nanchang City in China. Earlier this year, there was a scare of a potential outbreak of the virus, however scientists have now declared that the binding properties of H10N8 strain is different and it cannot be easily transmitted to humans.

Detailed examination of molecular structure of the virus revealed that, while H1 and H7 viruses bind strongly to humans, H10 strain has a higher affinity to avian receptors, around 150 times stronger than human receptors.

This study by the researchers of Medical Research Council National Institute for Medical Research (MRC-NIMR) reduced the fear of a potential pandemic instilled by the novel virus. As per the research, the virus will have to change receptor binding preference for more efficient transmission to humans.

Dr John McCauley, director of the WHO, Influenza Centre at the MRC-NIMR said, "The viruses are closely monitored for receptor preferences, as a change in receptor binding is the essential step in generating a pandemic. WHO, will continue its keen surveillance on influenza strains to avert any threat to public health."