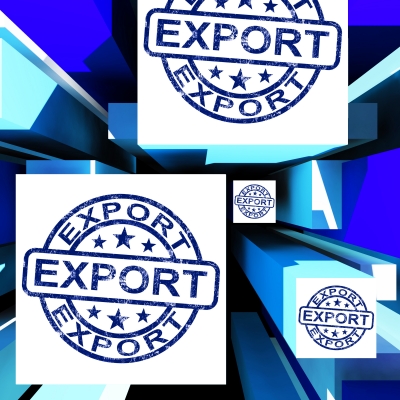 The forum 'Bulgaria-China: Trade and Cooperation in the Sphere of Pharmaceutical and Medical Manufacturers' was held at the Bulgarian Chamber of Commerce and Industry

Singapore: In a bid to broaden its economic relations with China, Bulgaria has announced its plans to boost exports of medical and pharmaceutical products in the country.

Addressing the forum 'Bulgaria-China: Trade and Cooperation in the Sphere of Pharmaceutical and Medical Manufacturers', the Deputy Minister of Economy and Energy Krasin Dimitrov confirmed the same to Chinese business representatives. He stressed that China would have the opportunity to learn more about the advantages and qualities of these products during meetings with representatives of Bulgarian companies.

He said that Bulgarian business climate, such as unrestricted and duty-free access to EU markets and the opportunities for business contacts with other Member States are all advantages of the country. Added to this, the low tax rates and operating expenses, combined with qualified labor force has made Bulgaria one of the most preferred investment destinations.

"I believe that there are good opportunities for developing Bulgarian-Chinese joint ventures in Bulgaria. We will actively support all initiatives, which are geared towards a more productive relationship and cooperation among our two nations," he said.

Organized at the Bulgarian Chamber of Commerce and Industry, Minister Dimitrov said that Bulgaria has made it a priority to broaden its economic relations with China in the last few years. He noted that the bilateral trade between the two countries had reached a record high of $1.8 billion in 2012. Further, he stated that 88 percent growth in exports to China had made the country Bulgaria's second-biggest non-EU export destination after Turkey.