Medtronic to acquire China Kanghui for $816 mn in cash

Medtronic to acquire China Kanghui for $816 mn in cash 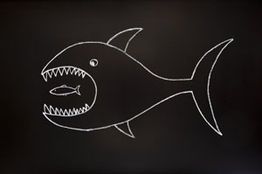 Singapore: Medtronic and China Kanghui Holdings have entered into a merger agreement whereby Medtronic will acquire Kanghui by paying close to $816 million in cash ($30.75 per American depository share). The total value of the transaction, net of Kanghui's cash, is expected to be approximately $755 million. Medtronic recently opened its innovation center in Shanghai, China, which is the first outside the US and Europe.

The transaction is expected to close in the next few months and is subject to customary closing conditions, including approval from the shareholders of Kanghui. Medtronic expects the net impact from this transaction to be earnings neutral for fiscal years 2013 and 2014 as the company intends to offset any dilutive impact of the transaction.