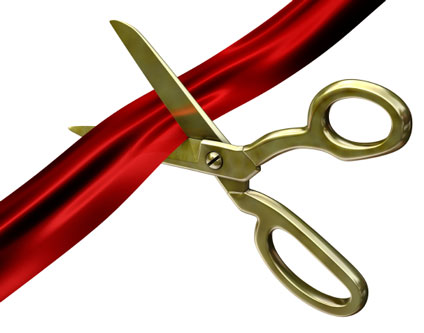 The company plans to invest $46.37 million (â‚¬35 million) to build this plant in Shanghai and has announced its strategic alliance with Zhangjiang Biotech and Pharmaceutical Base Development Company (ZJ Base) in Pudong, Shanghai. This company will be responsible for building the facility under BI's tutelage.

The company aims at making the plant operational by 2016 and will be empoying 65 people. The plant will help develop and manufacturer biologic drugs using mammalian cell culture technology.

"This partnership opens further oppurtunity for Boehringer Ingelheim to participate in the growing demand for high quality biopharmaceuticals in China," said Dr Christian Boehringer, chairman, of the German drug major.

Officials from both the companies have said that the ZJ Base will offer all the local knowledge need to build the plant in China, while the German owners will bring their biologics manufacturing expertese.