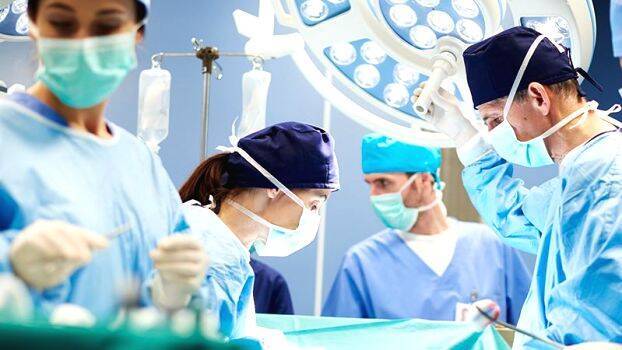 Under the Agreement Neovii is entitled to receive upfront, regulatory and commercial sales milestones as well as proceeds from supplying Grafalon to Fosun Pharma Industry.

The parties’ aim is to firstly strengthen Grafalon’s position in the field of transplantation medicine in China, in which it is already approved for marketing and included in China’s National Reimbursement Drug List.

Further, the agreement entails clinical development to expand Grafalon’s regulatory approval in China to the prevention of Graft versus Host Disease following allogenic stem cell transplantation (SCT), so as to align its approved usages in China with those in Europe and other countries worldwide.

Additional objective is to evolve Grafalon’s usages from transplantation medicine to auto-immune and onco-hematology conditions, where Grafalon has the potential to positively-transform the lives of patients suffering from severe diseases with high unmet need.