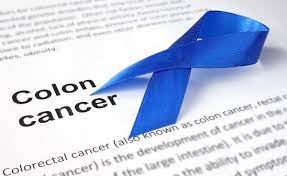 New Horizon Health and Prenetics has announced a strategic partnership to launch ColoClear by Circle, the "First Colorectal Cancer Screening Test approved in China", in Hong Kong, and for its first overseas venture in Southeast Asia.

New Horizon Health and Prenetics will jointly promote ColoClear in Hong Kong, Macau and Taiwan, with additional options to expand the partnership into Southeast Asian markets. Under the terms of the agreement, Prenetics will have the exclusive rights to provide ColoClear laboratory testing service and the profits from the sales of ColoClear will be shared between New Horizon Health and Prenetics. On June 8, ColoClear will be officially launched in Hong Kong.