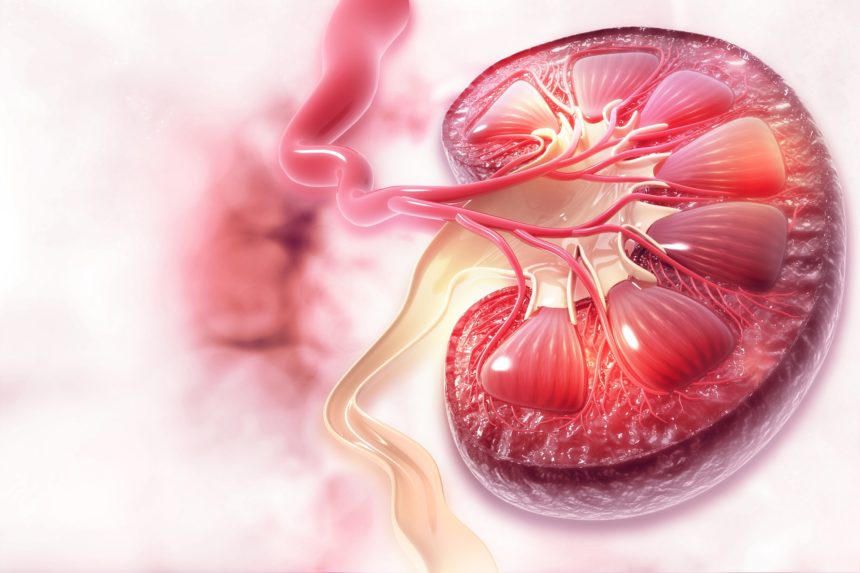 SyMap Medical is developing a selective map-and-ablate technology that has the potential to substantially improve outcomes following renal denervation (RDN) for treatment-resistant hypertension.

According to the company, the biggest challenge for existing RDN systems is the lack of real-time feedback during the procedure telling operators that the renal nerve ablation was performed correctly and had the desired effect. That's important because there are at least three different types of nerves that surround the renal arteries, and if you ablate the wrong one, the patient will end up with less-than- optimal results.

SyMap's solution is an RDN catheter system that provides renal mapping and selective radiofrequency ablation (the device delivers 10-12 watts of power and penetrates 6-8 mm into the tissues)— essentially telling the operator where to ablate and if the ablation is successful.

The system first delivers electronic stimulation to the area being targeted. If the patient's blood pressure increases with stimulation, that area is tagged as a "hot spot," an area with sympathetic nerve innervation that should be ablated. After that area is SPINE ablated, stimulation is delivered again to check if the ablation is complete.