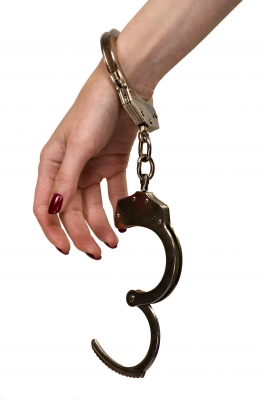 Authorities in Shanghai have detained a former vice president of China's biggest drug maker, Sinopharm, as part of a corruption probe.

A Bloomberg report stated that authorities had taken in Shi Jinming, a former vice president who resigned last month for personal reasons. Xu Yizhong, former general manager of a Sinopharm distribution unit, is also said to be involved.

The report pointed out that a whistleblower had accused the two of misappropriating company money and creating illegal personal accounts.
Chinese companies like Gan & Lee and Sino Biopharm were also probed by authorities late last year.

In December, Shanghai pharma, one of the country's largest drug companies, said it was investigating a whistleblower claim that one of its subsidiaries spent over $126,000 on bribes.

The country's authorities had announced earlier this year that it would blacklist all corrupt drug makers and the list would be made public soon.