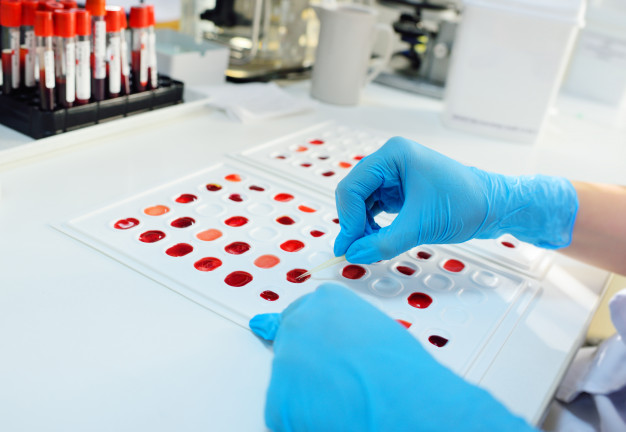 The collaboration will facilitate GC China, a leading plasma-derived haemophilia products provider in China and also a GC Pharma’s affiliate company, GreenGene F will be available in China within the first half of next year.

GreenGene F was initially approved by the Korean health authority in 2010 for control and prevention of bleeding episodes in patients with haemophilia A."The approval of GreenGene F in China marks an important milestone for GC Pharma and supports our ongoing commitment to treating patients living with rare disorder," said EC Huh, Ph.D., president of GC Pharma.

In the pivotal phase III clinical trial conducted in China, which served as the foundation for the approval, GreenGene F demonstrated efficacy in treating hemophilia patients. About 80 percent of patients showed improvement in symptoms within 8 hours after a single injection, meeting its primary efficacy endpoints of hemostasis and bleeding prevention. The trials also met of its secondary endpoints with 94 percent reduction of Annual Bleeding and Annual Joint Bleeding rates.