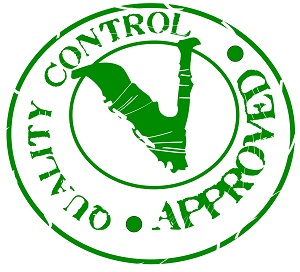 In April 2014, TPI announced that the regulatory quality and pricing tests were conducted by the China Food and Drug Administration (CFDA) of Sichuan province, which resulted in the company's GMP certificate being temporarily administrated by the provincial CFDA. As a result, production and sale of certain of the Company's products were temporarily halted, pending the results of quality and pricing tests.