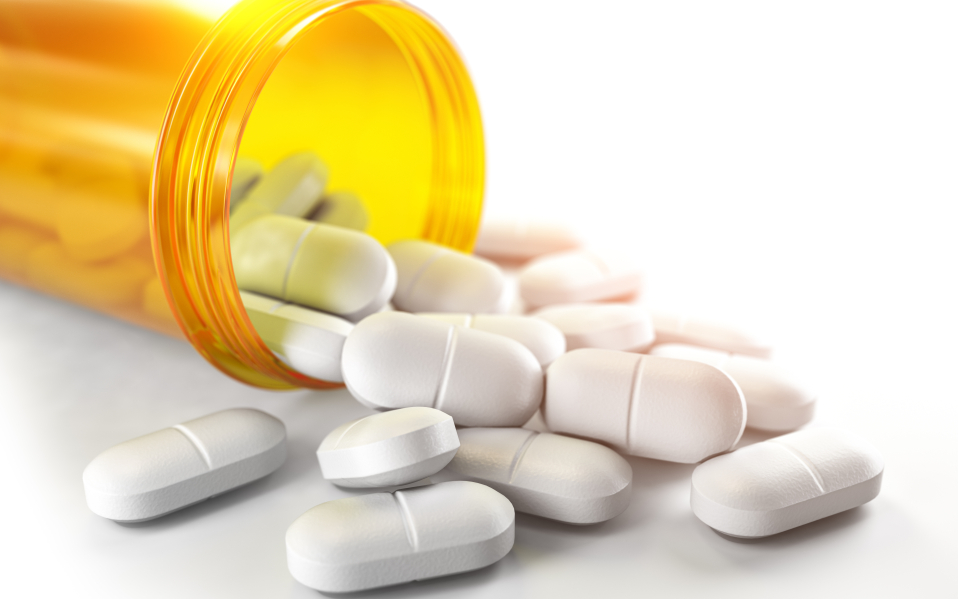 Hua Medicine has announced the first innovative diabetes drug Dozaglietin (The NDA application submitted by dorzagliatin has been accepted by the Center for New Drug Evaluation (CDE) of the National Medical Products Administration (NMPA).

Dozaglietin became the first glucokinase activator (GKA) diabetes treatment drug to submit a new drug marketing application in the world, and it is expected to become the world's first innovative drug (FIC) to be marketed first in China.

In the process of promoting the commercialization of dozaglietin, in August 2020, Hua Medicine has reached a strategic cooperation agreement in China with the global pharmaceutical giant and a leader in the field of diabetes treatment in China, and the two parties will join forces. Hua Medicine’s innovative capabilities and Bayer’s leading advantage in the field of diabetes management in China have enabled this world’s first innovative drug to benefit Chinese diabetic patients as soon as possible; in September, the company has been awarded dozaglietin by the Shanghai Drug Administration "Pharmaceutical Production License" completes the core work of preparation for commercial production.