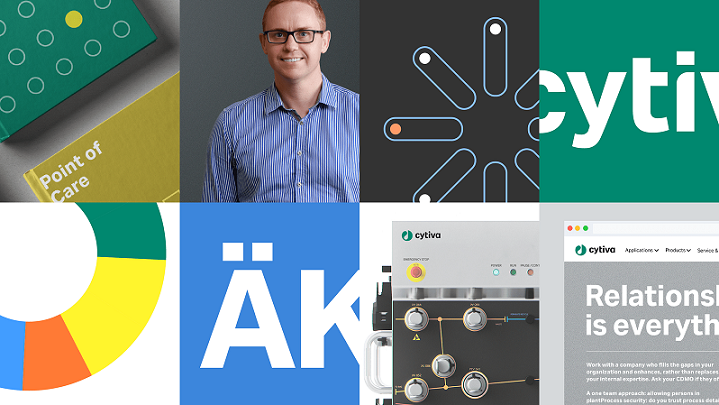 Global life sciences leader Cytiva, along with the Financial Times’ research arm Longitude, have compiled a global index, ranking the ability of the biopharma industry to respond to five major challenges; in supply chain, talent, research and development, manufacturing, and government policy and regulation.

The survey provided the rating of each country’s biopharma capabilities as well as the strength of the global industry. With an overall index score of 6.6 out of 10, the industry looks vulnerable – and has scope to improve across a number of critical areas. In the overall index, the United States ranks first, with a 7.12 score. Switzerland and the UK follow closely.

Emmanuel Ligner, President and CEO, Cytiva, says: “As a partner to global biopharma companies, we wanted to offer this overview of where the industry is performing well, and where there are some pain points.  The data is built by listening to customers and key players, and gives us insight into major concerns. With this data, we’ll have even more fruitful conversations and be better prepared to work with customers and stakeholders to address industry-wide challenges.”

Kiran Mazumdar-Shaw, founder and chairperson of Biocon, says: “Biopharma has a huge role to play in the future of medicine, and many of the medicines that we are developing now will be game-changing. But developing blockbuster drugs shouldn’t be about making a billion dollars – it should be about serving a billion patients. That’s when we will have global equity in healthcare.”

In-depth look into the five areas

In the five areas, the index revealed key concerns.