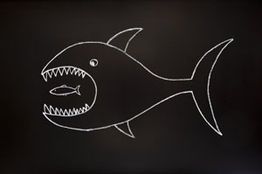 Hunan Hansen is expected to pay $44.8 million (282 million RMB) in an attempt to purchase an 80 percent stake in Yunnan Yongzitang Pharmaceutical, which is a company specializing in traditional Chinese medicine (TCM).