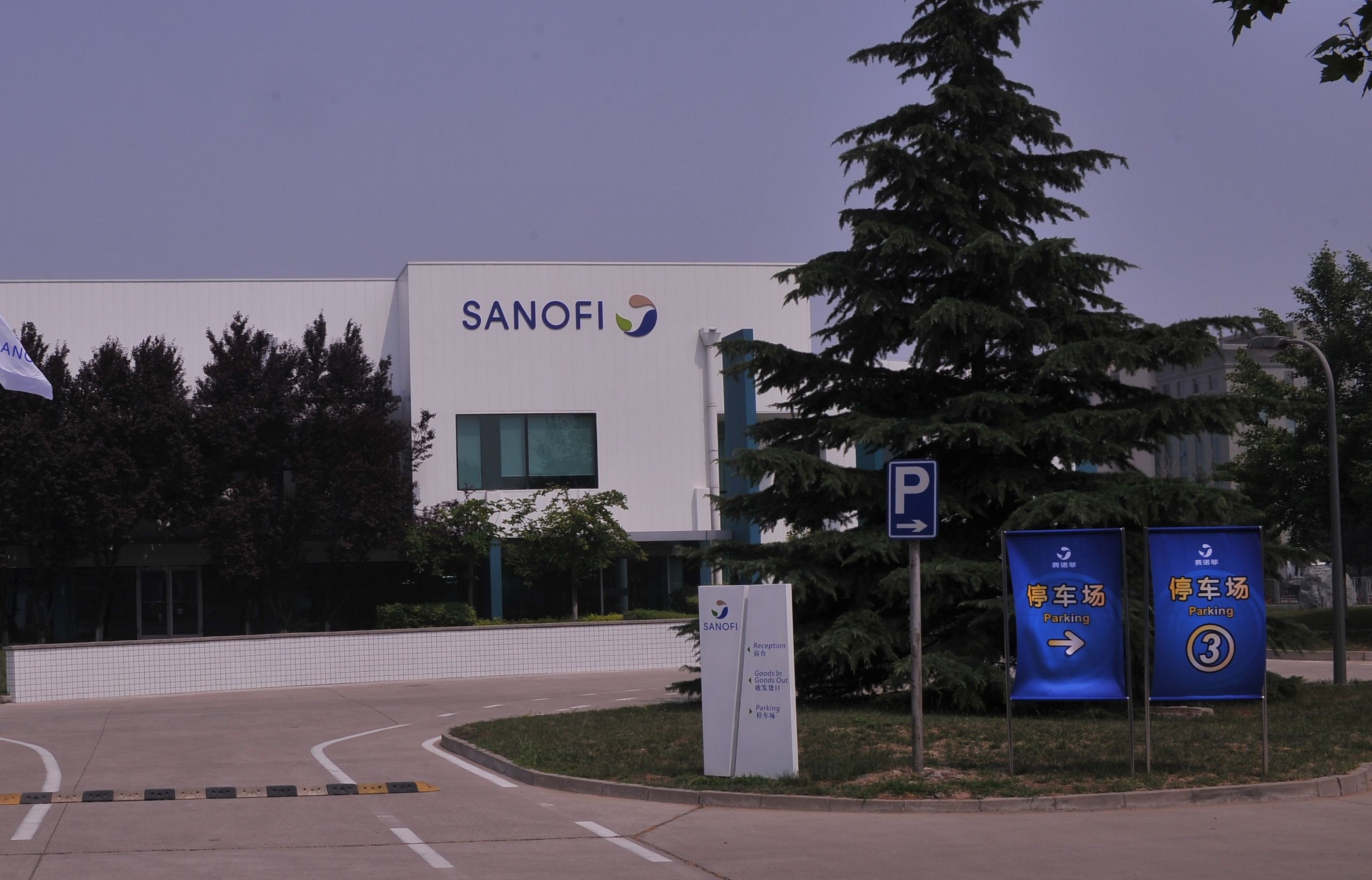 Presiding over the inauguration ceremony, Mr Christopher A Viehbacher, chief executive officer of Sanofi, said the second phase of the $90 million project installs a high-tech cartridge aseptic production line. With a designed capacity of 48 million units per year, the facility is expected to help fulfill the needs of people with diabetes and ultimately improve the standard of diabetes care in China.

Senior officials from the Beijing municipal government, Beijing Food and Drug Administration, and the Beijing Economic-Technological Development Area attended the inauguration ceremony. They recognized Sanofi for its contribution to the development of the biopharmaceutical industry in Beijing. In 2010, the Beijing municipal government launched a strategic initiative to stimulate the growth of the biopharmaceutical industry and recognized a group of companies, including Sanofi.

Lantus (insulin glargine) is the most widely used insulin worldwide, backed by 47 million patient years of experience by type 1 and type 2 diabetes patients. Lantus is prefilled in the award-winning disposable insulin pen, SoloSTAR, for administration in a precise and easy way. Lantus SoloSTAR was launched in China in 2008.

"The local production of Lantus SoloSTAR marks an important milestone for Sanofi's commitment to China and our global commitment to fighting diabetes," said Mr Viehbacher.