China Botanic to get patent for traditional medicine 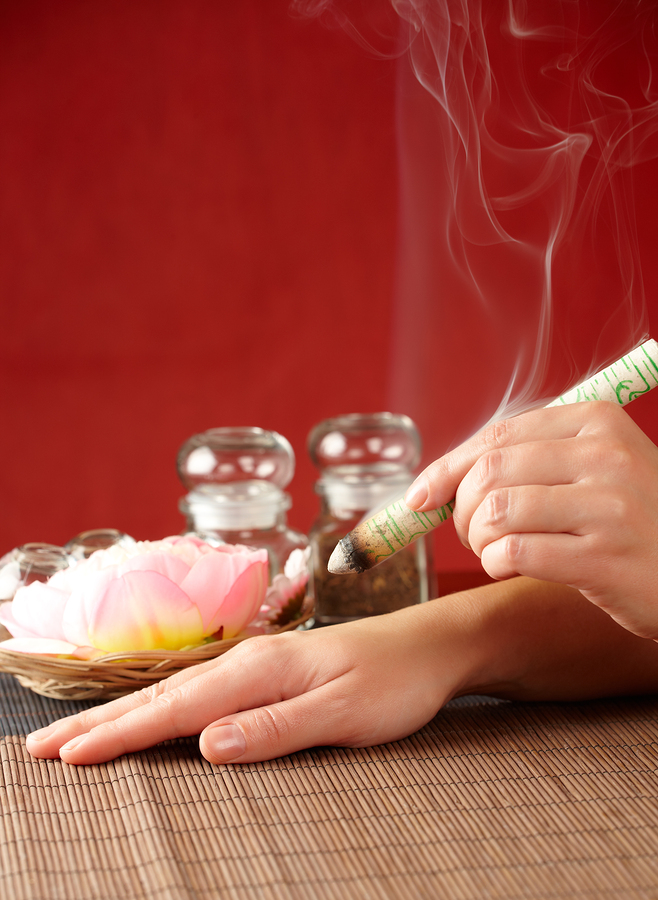 Singapore: China Botanic Pharmaceutical, a developer, manufacturer and distributor of botanical products, bio-pharmaceuticals and traditional Chinese medicines (TCMs) in China, received a notification from the State Intellectual Property Office (SIPO) of the People's Republic of China that China Botanic will be granted a new invention patent on its comprehensive method to enhance the medicinal value of Schisandra. The company expects to receive the patent certificate by October 2012. China Botanic is among the major developers of TCM in China, which is estimated to be worth close to $30 billion.

The company filed its patent application in February 2010, which was followed by a two-year comprehensive review conducted by the SIPO. Upon grant of the new patent, the company expects to secure market exclusivity for a period of 20 years.

Research in China suggests that Schisandra is a wild plant with significant medical and health benefits. Schisandra has been found to prevent liver damage and is an effective sedative for treating insomnia and central nervous system depression. Additionally, research indicates that lignin compounds are a good source of powerful anti-oxidants with promising benefits in fighting major conditions, including HIV, cancer and high blood pressure.

China Botanic's comprehensive method to enhance the medicinal value of Schisandra enables the company to obtain a number of compounds, including lignin, polysaccharides, vitamins and organic acids, out of Schisandra to substantially enhance the efficacy of medicines produced from these compounds and provides a new way to make the best use of water-soluble ingredients and residues from Schisandra.